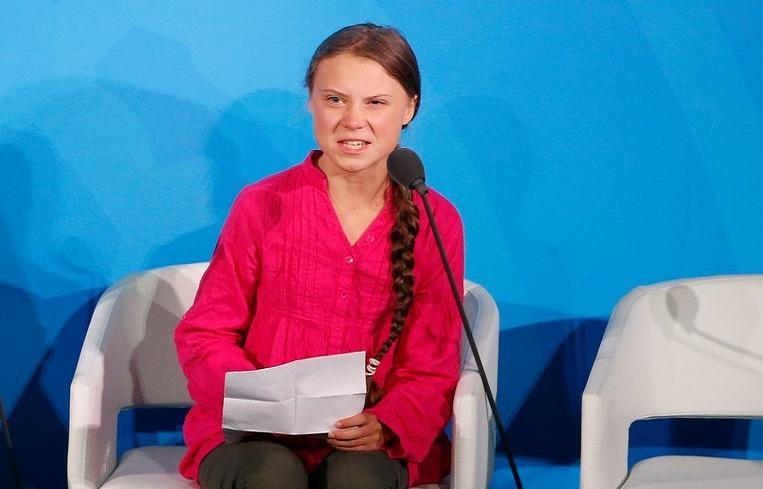 The young climate activist Greta Thunberg finds it incomprehensible that she has received a flood of criticism in recent days. “I honestly don’t understand why adults would choose to spend their time mocking and threatening teenagers and children for promoting science.”

The Swedish teenager, who has become the global face of the growing youth movement for a better climate, bites off on Twitter. “Here we go again”, the 16-year-old begins her story. “As you may have noticed, the haters are as active as ever – going after me, my looks, my clothes, my behaviour and my differences. They come up with every thinkable lie and conspiracy theory.”

The famous climate girl came under heavy attack on Monday after she, in her speech at the climate summit in New York, with a shaking voice but with firm words accused world leaders of betraying her generation by not tackling greenhouse emissions. “How dare you,” said the Swedish teenager. “You have my dreams and my childhood stolen by your empty words.”

Angry and emotional speech soon led to thousands of critical and downright hateful and sexist comments. Even US President Donald Trump could not help ridicule the well-known climate girl with a  sarcastic tweet.

Thunberg responds today to the adverse reactions and places the people who have posted them as ‘haters’. “They cross every border just to change the topic of conversation because they don’t want to talk about the climate and the ecological crisis at all costs. Simply put, I think they feel threatened by us.”

After today, Thunberg no longer wants to deal with climate . “But don’t waste your time giving them any more attention. The world is waking up. Change is coming