After the supporters of President José Mario Vaz, about ten days ago, a group of a hundred activists belonging to a civil society association marched through the streets of Bissau and in front of the headquarters of the ECOWAS in favor of sanctions imposed on 19 personalities.

These personalities, including the son of President José Mario Vaz, which are accused of impeding the implementation of the agreement signed in October 2016 in Conakry.

This agreement is considered as a roadmap to end the political crisis that Guinea-Bissau has been going through since 2015.

The caravan, part of the Bandim crossroads, not far from the city center, ended the march by handing over a petition to the resident representative of ECOWAS, in the northern periphery of Bissau.

Some demonstrators carried placards that read: “José Mario Vaz clears”, “the people is not a trash”, “long  live the sanctions that put an end to hypocrisy and intimidation”.

The spokesperson of the group Badilet Domingos Sami is at heart. “We are really happy for the penalities!”

He shouts in the megaphone and said; “thank you, Cédéao! We are together!”

Others are demanding more sanctions, this time for President Vaz, whom they consider to be the main author of the crisis the country has been going through since summer 2015.

A crisis that is still prolonged, since the prime minister, chosen by President Vaz on January 31, is still struggling to convince the signatory parties of the Conakry agreement to integrate his government. 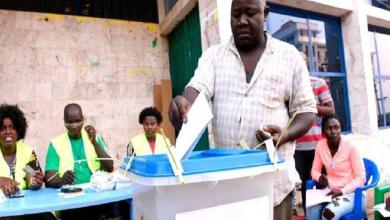 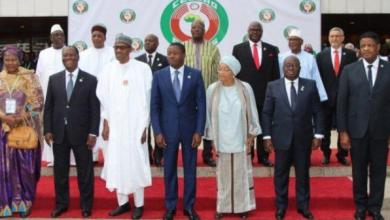 ECOWAS: on the road to the single currency