The Palestinian-Islamic movement Hamas has managed to hack the phones of dozens of Israeli soldiers. A spokesman for the Israeli army reports this.

Hamas militants gained access to Israeli phones by presenting themselves on social networking sites as attractive young women. They asked the soldiers to download an app that could be used to exchange photos, which would disappear after 30 seconds. But the app also contained malicious software, with which Hamas wanted to gain access to information on the soldiers’ mobile phones.

The attack could be repulsed because several soldiers had reported suspicious attempts to make contact. “We don’t think there was a substantial information leak,” says Lieutenant Colonel Jonathan Conricus. “But we will continue to evaluate that.”

It was the third time in 3.5 years that Hamas tried to gain access to the phones of Israeli soldiers, says Conricus. He acknowledged that Hamas’s last attempt was much more sophisticated than the previous two. “They’re naturally learning and raising their level,” it sounds.

Ethiopia declares unable to repatriate its students from Wuhan 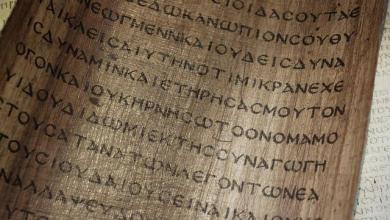 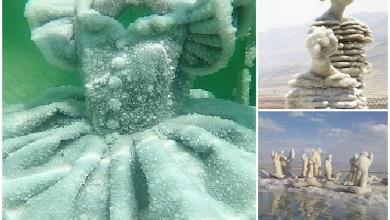 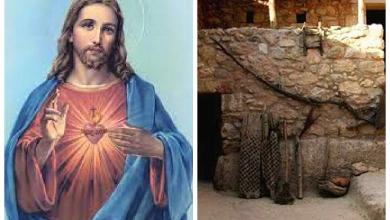 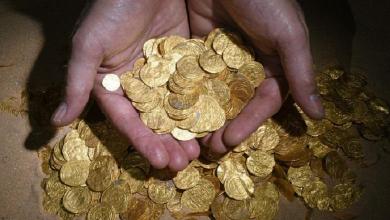