A man met me and begged to date me, which I accepted. He lied to me: “I was sick”. Then, he secretly married on valentine’s day, which I found out. He is now back and begging forgiveness.

Hello Afrinik, here is my story, can you share it? I need your advice.

My name is Tania and I’m 29 years old. I experienced the greatest disillusionment of my life. I worked as a receptionist in a restaurant. One night, a customer approached me and asked me if he could talk to me. I refused because my boss is very strict, he refuses employees to converse with customers.

At the end of the job, I saw that the famous customer was waiting for me. I pretended I did not see him and he followed me in his car. He begged me to come up because he wanted to talk to me urgently.

Finally, I agreed to take him home. Along the way, he explained to me that he had returned several times to the restaurant because he had fallen in love with me. According to him, he spent his time watching me. I told him I did not notice. He was a handsome kid, but I was scared of that guy. I did not understand why this man who could have all the women he wanted, was interested in me.

I ended up cracking, and he became my boyfriend. I lived in a studio but he rented a two-room apartment for me. He gave me everything I wanted. He traveled a lot. Indeed, he asked me to be discreet because his family was complicated especially his mom who wanted to control his life. For fear of losing him, I did everything he asked me. I loved him madly. Really, this gentleman had turned my brain on.

As we approached our first Valentine’s Day, he told me that he was sick and that he needed surgery. I was scared. He explained to me that his mother was going to be there. He promised me he would introduce me to his family after his surgery.

I was very impatient and at the same time afraid to meet his mother. I for two weeks without news of him.

One day, at work, I heard a conversation from my boss. He asked the accountant if a customer had paid the bill for the food delivered for his wedding.

Hearing the name of the client, I fell. I pretended to be sick and I went home. I discovered that my man was married on February 14th. My heart hurt. He did not answer my messages. I cried so much…

After several days, he came to ask me for forgiveness and he begged me to be his wife because he would not bear to see me with another man. I said no and I left the apartment he was paying.

What would you have done? I need your advice.

Trump wants more money for Defense and less for the poor

Most beautiful (and least successful) dresses of the Oscars 2020 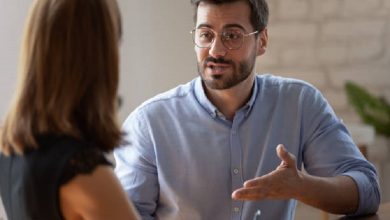 7 things you absolutely must not say during a job interview 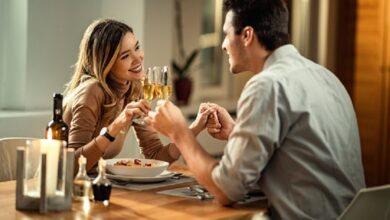 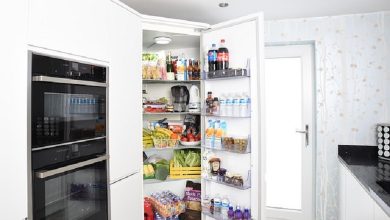 How to cope with the urge to eat at night 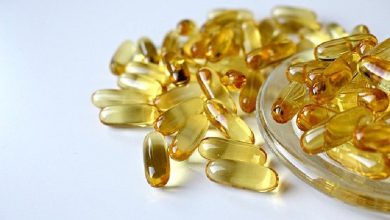