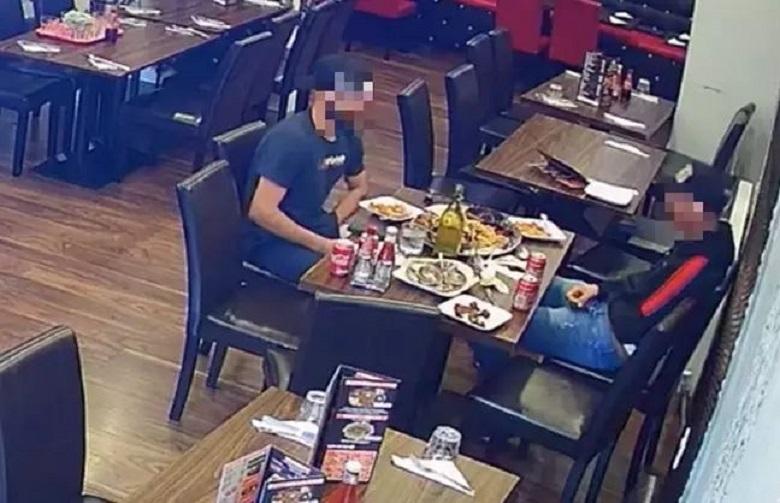 To avoid paying the bill at a restaurant in Blackburn, in the west of the UK, a customer pulled out pubic hair before putting it on his plate, reports the Daily Star. “It was disgusting. It was a disaster,” said the owner, who reported the incident to the police.

A man in his twenties tried a disgusting strategy to avoid paying at a restaurant in Blackburn, UK: he pulled out pubic hair and put it on a plate, the Daily Star reports.

An order of more than 60 euros

According to employees, the customer, who had arrived with another young person, ordered a recommended dish for four people at a price of around 60 euros.

At the time of payment, he claimed to have discovered human hair in it. After inspecting the dishes, the waiters detected “hairs in the biryani, kebabs and naan bread”. The manager apologized and offered to bring another plate, but the young man asked for a refund.

The restaurant team, therefore, took the decision to consult the video surveillance images. It is possible to see the customer in question putting his hands in his shorts in order to pull out a few hairs that he puts on his plate.

“It was disgusting. A real disaster,” the boss was indignant.

So he informed the young man that he was aware of his staging. After a ten-minute altercation, the two customers dropped the equivalent of 22 euros and disappeared.

The restaurant owner reported the incident to the police, who are trying to identify the individual.