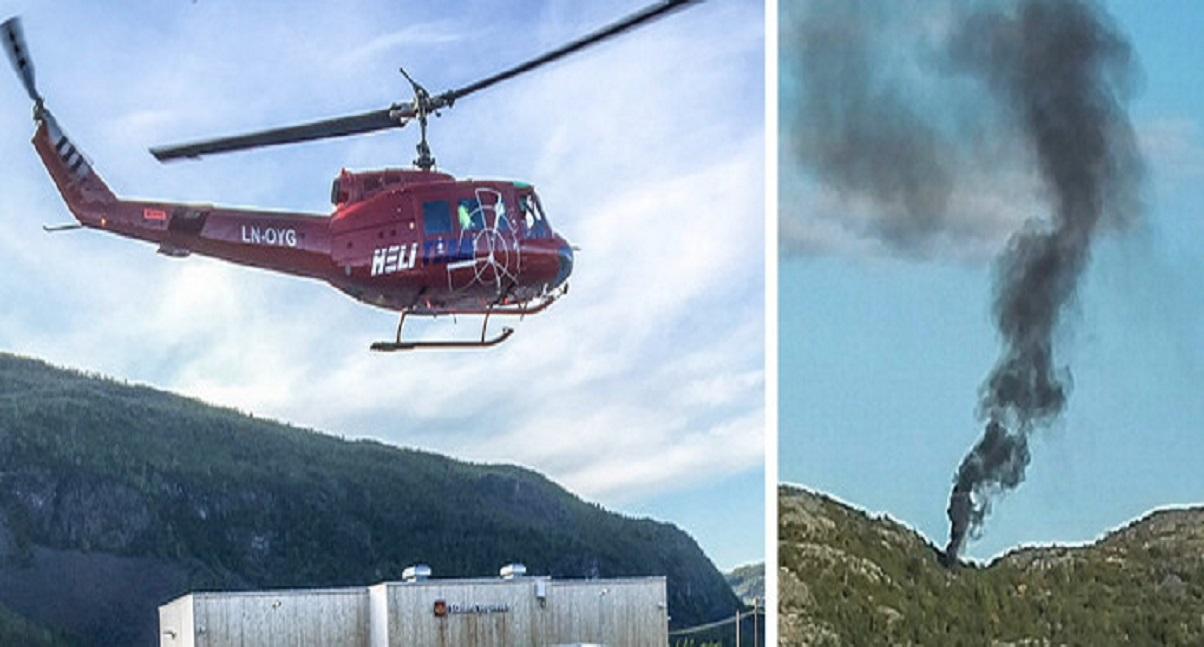 A helicopter accident in Norway cost the lives of six people. It involves Five visitors to a Norwegian festival and a Swedish pilot, local authorities said today. “It is deeply tragic what happened, and we are all in shock,” the festival organization reports in a statement.

The Airbus AS350 Helicopter from the Norwegian company Helitrans crashed southwest of Alta for unknown reasons yesterday afternoon. Four passengers were found lifeless by the emergency services. The body of a missing person was discovered later. A seriously injured person later died in the hospital.

People in their twenties were visitors to the Høstsprell music festival, close to the city of Alta in northern Norway. They made a helicopter flight. The program of the festival has been adjusted as a result of the drama.

Many performances have been canceled. “We are now focusing on protecting our guests,” the organization says.

This afternoon there will be a commemoration at the festival site where employees and visitors can pay the victims the last honor.