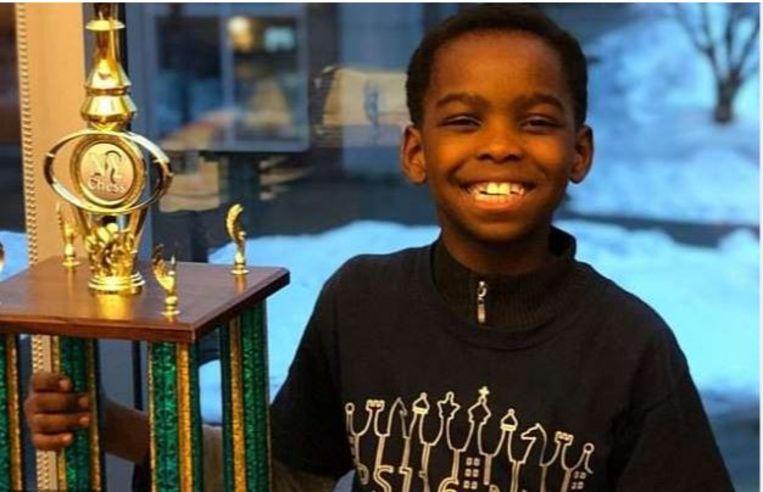 He lives with his parents in a shelter for the homeless and only learned to play chess last year. Yet eight-year-old Tanitoluwa Adewumi was named chess champion of the state of New York. Tani, whose father tries to make a living as an Uber driver, competed against peers with a private chess teacher.

With his parents and brother, Tanitoluwa fled his native country in 2017, where his Christian family feared retribution from the jihadist terror group Boko Haram. In his school in New York, Tanitoluwa was able to join the chess club after the management decided to cancel the enrollment fee for him due to the difficult financial situation of the family.

“He is enormously driven,” his teacher testifies in The New York Times. “He solves 10 times more chess puzzles than the average child. He always wants to get better. Reaching this level in one year, climbing that mountain and becoming the best without financial means: I had never seen that before.”

Russell Makofsky, who oversees the P.S. 116 chess program, waived the fees, and a year ago the boy took part in his first tournament with the lowest rating of any participant, 105.

Tanu has two dreams: he wants to be the youngest chess grandmaster ever and he wants his family to stay in the US. The family’s asylum application is processed in August. “I feel American,” Tani says.

Italian bishop lashes out at young children: “Santa Claus does not exist”

Why are we jealous?