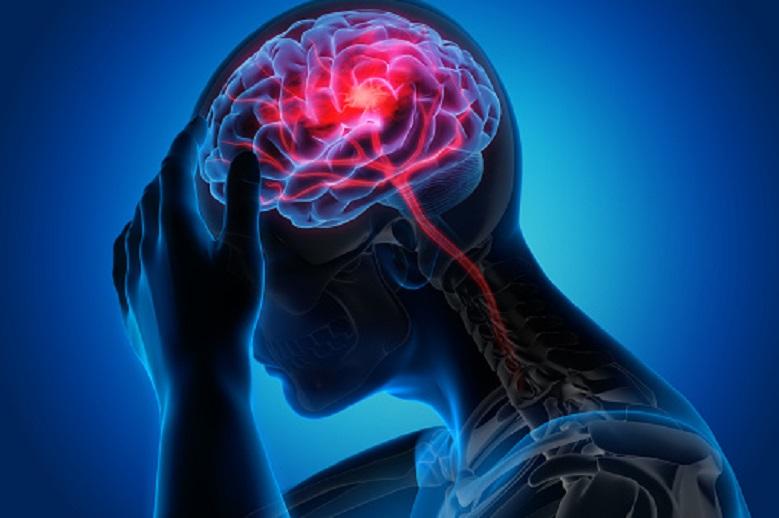 Is there a limit to your memory, or how can the brain destroy memories? They believe the brain has a limitless memory, but a new study shows that Sherlock Holmes was correct, and we don’t have much memory storage space.

Scientists from the European Molecular Biology Laboratory and Pablo Olavide University in Seville collaborated on the research. Today, the journal Nature Communications published a paper on the finding.

We have documented a route in the brain that is associated with the process of forgetting, the active erasure of memories for the first time, explains Cornelius Gross, ELMB’s research director. It turns out that, in addition to the absorption of new knowledge, the brain actively forgets old information when we learn something new.

Learning, at its most basic level, is creating and remembering connections. Gross and his colleagues analyzed the hippocampus in mice, a part of the brain that has long been thought to aid memory formation. Information arrives along three major paths, and the connections between neurons along the main pathway get stronger as memories are reinforced.

When the primary route was blocked, mice were unable to learn the conditioned reaction – they were unable to correlate a sound with a future event or predict that occurrence. However, the mice could still access the memory if they learned the reflex before the blocking, suggesting that access to the memory that has already been established is through a distinct channel.

However, blocking the primary conduit produced an unexpected side effect: the connections along it started to deteriorate, implying that the memory began to deteriorate.

This type of outcome should not have come from such a simple adjustment, says Agnès Gruart of Pablo Olavide University. “When we began digging further, we discovered that activity in another route was weakening the connections between neurons.”

It’s also worth noting that this forgetting occurs only when there is a concurrent learning process. There was no weakening of connections when scientists restricted the major channel to the hippocampus under other conditions. “One reason for this process is that the brain only has so much capacity to retain memories and new information,” Gross explains, “so while you’re learning, you have to loosen some connections to make place for others.” – You must forget something old in order to learn new things.”

Despite the fact that research on mice has been undertaken, scientists at the European Laboratory have proved that they can develop a medication that stimulates the brain’s “forgetting” function. According to scientists, this strategy might be useful for assisting individuals in forgetting painful memories.

How to get off autopilot and start intentionally changing your life