Scientists believe that the recent discovery opens the door to the development of drug therapies or even genetics against alcohol addiction.

An incredible discovery to reverse the addiction to alcohol. The invention of a group of scientists from the Scripps Research Institute (SRI), based in California and Florida (United States), who discovered the brain cells that drive the desire to drink and have Invented a method to “turn it off” with a switch.

This is described in a study published in the journal Nature Communications. The research indicates that, with the help of lasers, the scientists were able to temporarily deactivate a certain neural ensemble of the brain that is related to the behavior of the desire for alcohol. They even indicate that they managed to reduce the physical symptoms of abstinence.

The study was conducted in rats induced to develop an alcohol dependence for several months. According to the researchers, the rodents showed the expected symptoms of abstinence, such as tremors and abnormal gait. When they were given alcohol again, the researchers saw that the CRF neurons in the rats were activated, which led the animals to drink more than before. But how did they achieve that?

After a long investigation, Olivier George, associate professor of SRI and the study’s lead author, managed to identify, in 2016, a neuronal region of the brain called corticotropin-releasing factor (CRF), located in the amygdala. So, by using optical fibers surgically implanted in the brains of the rats, the SRI team was able to illuminate the CRF neurons with a laser, deactivating them with the touch of a switch.

According to the research, when the scientists turned on the switch, the behavior of the rats changed drastically. The intense desire to drink excessively disappeared completely and they began to do so as little as before their addiction. Even the physical withdrawal symptoms of these rodents decreased. According to the scientists, this is even greater evidence of the link between the target neurons and the desire to consume the substance.

Although laser treatment is far from ready for use in humans, George believes that the identification of these neurons opens the door to the development of drug therapies or even genetics against alcohol addiction.

Man finds no less than 45 poisonous rattlesnakes under the house 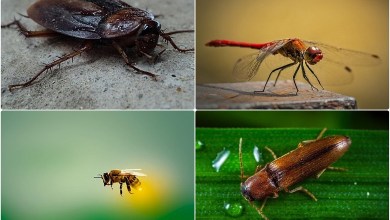 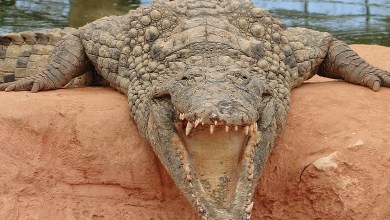