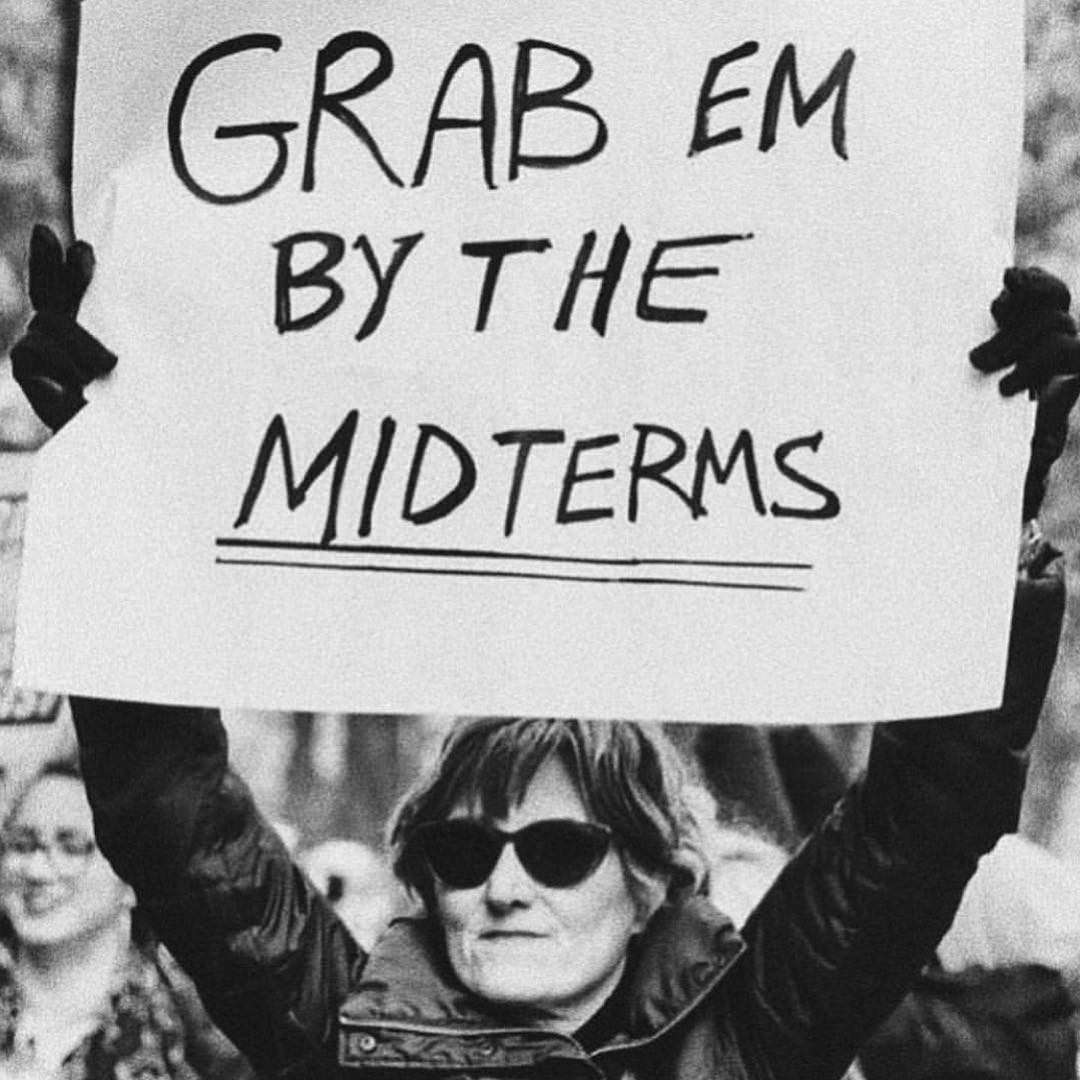 Yesterday, many Americans were heading for a ballot box to make their choice at the midterm elections. But since there is no voting duty, there is always a large group of people who renounce their voting rights. Now that the political situation in the United States is causing so much unrest, many celebrities are trying to limit that number. They call upon all their followers to vote, and also give a good example themselves.

Blake Lively and her husband Ryan Reynolds are not in the country today, but already cast their vote in advance.

The same applies to Camilla Cabello.

Even Lena Dunham and her colleague Jemima Kirke Girls call to vote.

Jada Pinkett Smith is clearly very happy with her sticker.

P. Diddy does not give his followers a choice: vote or die!

Salma Hayek hopes that love will be overcome by her voice.

Drew Barrymore was silenced only after voting. 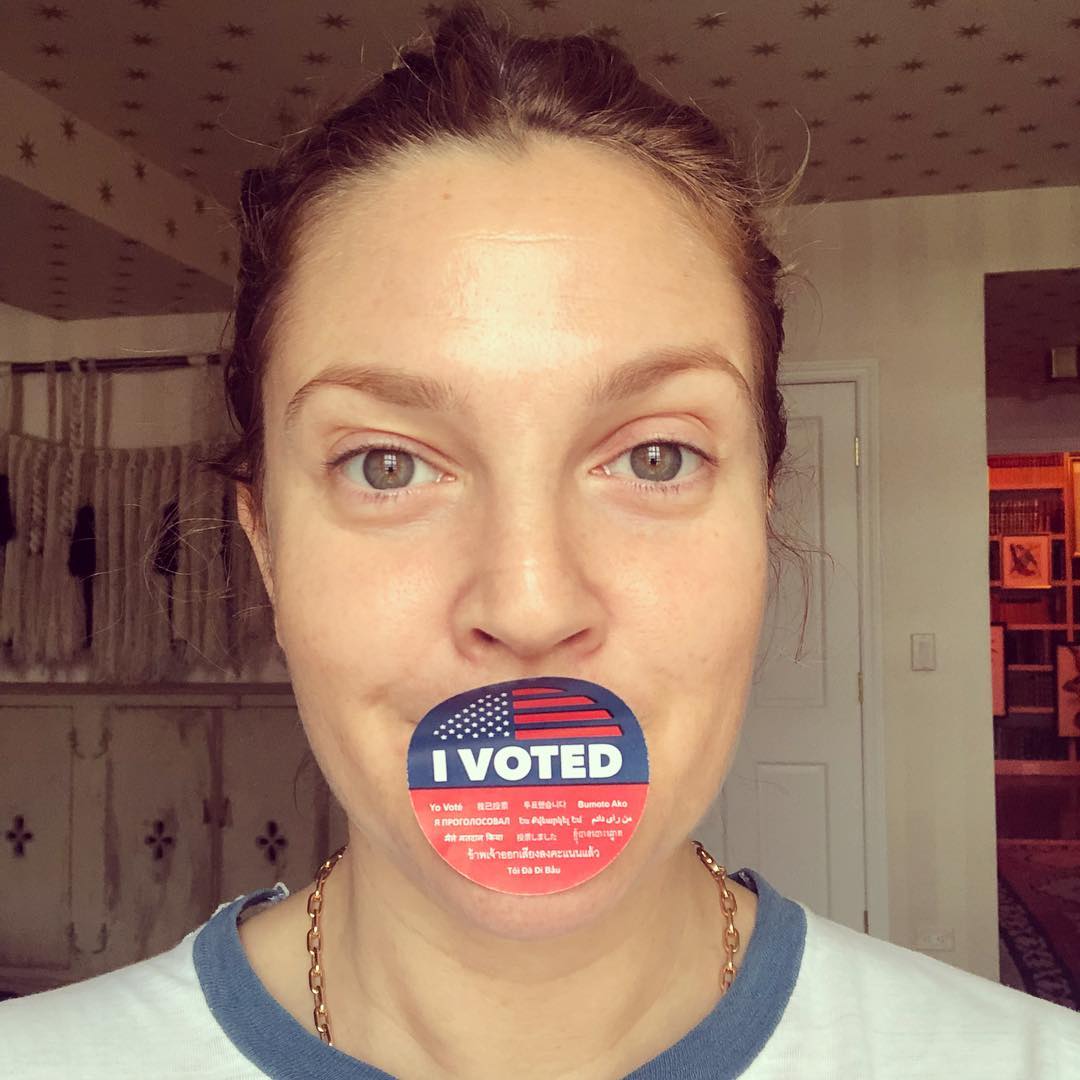 ‘Charmed’ actress Alyssa Milano , always very open about her criticism of Trump, is doing a real trip through the ballot boxes today.

We do not think Rihanna will vote for the Trump camp.

‘Black Panther’ actor Chadwick Boseman calls on the youth of America to vote.