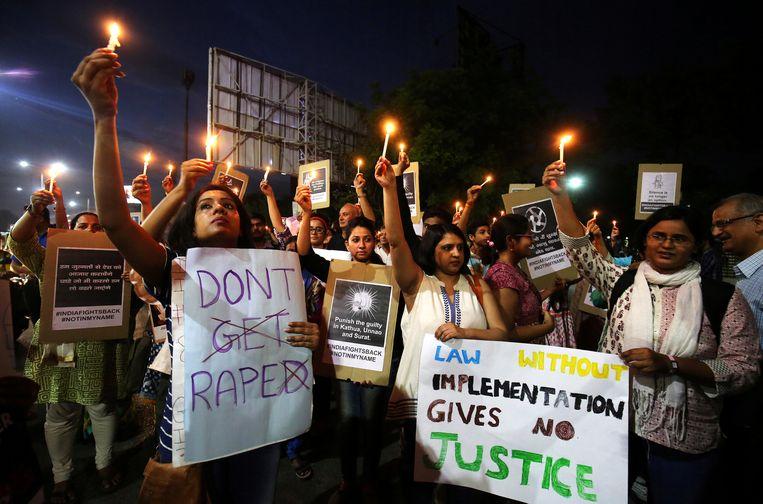 Every 15 minutes, a woman in India complains to the police about rape. This is evidenced by data released today by the Indian government after an analysis based on figures from 2018.

In 2018, women reported almost 34,000 rapes, a figure that hardly differs from the previous year. In only 85 percent of the cases was the perpetrator charged. The number of convictions is barely 27 percent, according to the annual crime report of the Indian Ministry of Interior.

However, the actual figure is probably even higher, since, in some parts of India, it is taboo to report the incident and because rapes that end in murder are only considered murder.

Men still run the country. One (female prime minister) Indira Ghandi will make no difference. “Most judges are still men,” says Lalitha Kumaramangalam, former head of the National Commission for Women. “There are very few forensic laboratories in the country, and fast courts have very few judges,” says the woman, a member of the Bharatiya Janata Party of Prime Minister Narendra Modi.

A 2015 study by the Centre for Law and Policy Research in Bengaluru found that fast courts are indeed more rapid, but handle very few court cases. A 2016 study by law firm Partners for Law in Development in New Delhi found that it takes 8.5 months to complete a trial in fast-track courts: more than four times the recommended duration.