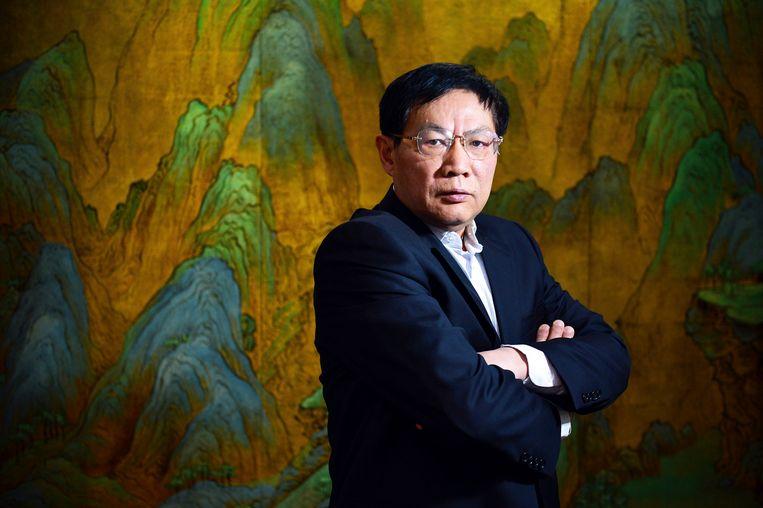 An influential Chinese who called President Xi Jinping a ‘clown’ has gone missing. That’s what three of his friends say. According to them, nothing has been heard from Ren Zhiqiang, a Chinese real estate magnate, since March 12.

“A lot of our friends are looking for him,” a friend says to Reuters news agency. She says she’s “very concerned”. They try to contact him but get no response.

“Ren Zhiqiang is a public figure, and his disappearance is well known,” says businesswoman and friend Wang Ying. “The institutions responsible for this should come up with an explanation as soon as possible.”

Zhiqiang criticized China’s behavior regarding the coronavirus last month and therefore called Xi a clown. He wrote an essay criticizing the president and his policies. According to Zhiqiang, the new coronavirus could have been tackled sooner if there had been freedom of speech in China and journalists had not been restricted in their work.

Zhiqiang, 69, is known in his own country for criticizing Chinese government policy.