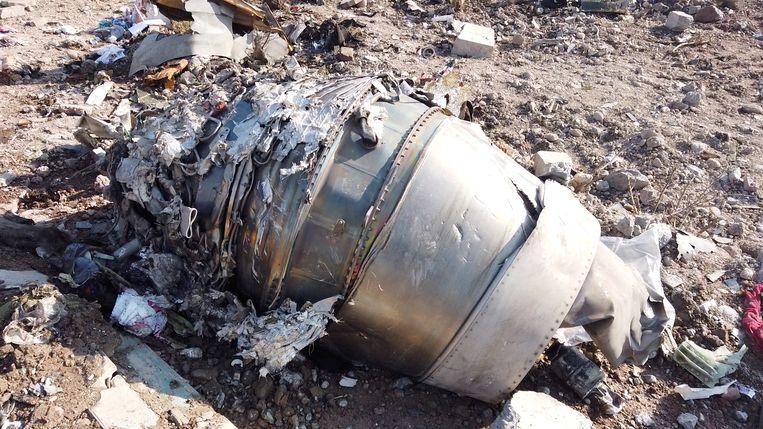 Iran has admitted on Saturday that the Iranian army “accidentally” took down the Boeing shortly after the aircraft with 176 occupants had taken off from the airport in Tehran. Iranian state media speak of a “human error”.

The Iranian army, which was in the highest state of readiness because of the tensions with the United States, would have mistaken the device for an enemy target. Iran says it is making every effort to prosecute those responsible for the error.

The Ukraine Airlines aircraft crashed on Wednesday shortly after taking off from Tehran. All 176 passengers were killed. Most passengers are Iranian or Canadian citizens, but people from Ukraine, Sweden, and the United Kingdom also died.

At first, Iran denied that the passenger plane had been accidentally taken down and dismissed the reports from experts from the US and Canada as “psychological warfare.” The Iranian army offers its condolences to the relatives of the victims and ensures that procedures with the military are changed to prevent a recurrence.

Iranian President Hassan Rohani speaks of a “great tragedy” and an “unforgivable mistake” on Twitter. The Iranian Foreign Minister Javad Zarif also apologizes in a tweet to the relatives of the victims and all affected countries.

The number of Canadian victims of the crash of a Boeing of Ukraine International Airlines in Tehran has been revised downwards. According to a new balance, 57 Canadians were killed in the drama, instead of 63. The Canadian Ministry of Foreign Affairs reports this. All in all, the crash claimed 176 deaths.

“Based on the most recent information we received, we found that the number of Canadian victims is 57, not 63,” said François-Philippe Champagne at a press conference. According to the minister, this appears after an investigation of the travel documents of the victims.