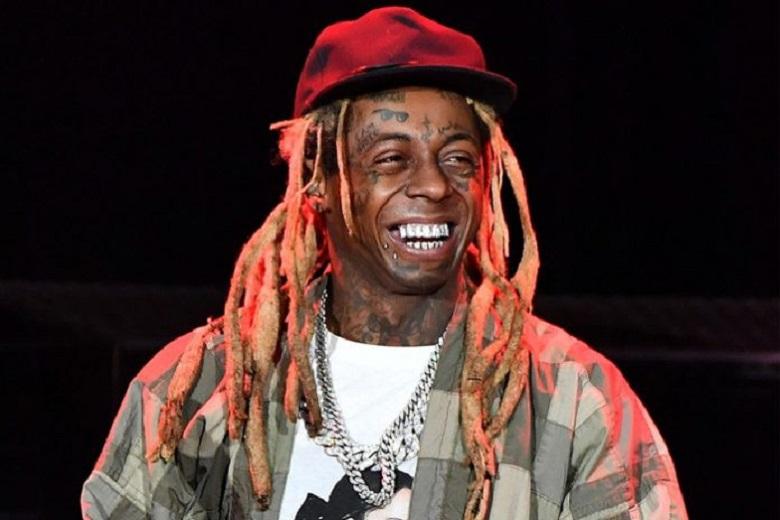 Lil Wayne recently revealed that he is “53% Nigeria.” The facts came to light after he checked his family tree on one of the genealogy sites. But could the facts support the claim that his deep family story is from Nigeria?

Recently, the American rapper Dwayne Michael Carter Jr – Lil Wayne – disclosed that he is 53% Nigeria. In an interview with Revolt TV, he made a shocking revelation. The lollipop singer said: “Shout out to Nigeria”. “I did my 23 and me ancestry dot com, and my sh*t came back like 53% Nigerian.” Wayne jokingly added that he would discuss it with his mum, “me and my mum need to have a talk”.

But did facts support the claim? This is what to know about the American rapper. Lil Wayne was born in September 1982 at New Orleans, United States, and discovered his career in 1996. At the age of 13, he joined Cash Money Records through Birdman.

Lil Wayne’s mother, Jacida Carter, is a cook, she gave birth to the Lollipop singer when she was 19 years old. His parents divorced when the rapper was 2, and his father abandoned the family. Jacida Carter and the biological father – Dwayne Michael Turner – of the rapper have yet no origin from Nigeria. Currently, little or no enough information revealed more lineage of Lil Wayne grandparents. A lot has been said with the rapper and black life, according to the ABCnews, he showed his stands. He said, “I am a young, black, rich”, but being black doesn’t show enough information that you must come from Africa or Nigeria.

According to scientific America, assuming that the tests are carried out accurately, some discrepancies may still result from differences in company DNA databases. “Almost all DTP genetic tests do not sequence your entire genome,” but rather look at positions in your DNA that are known to be of interest.

As far as ancestry is concerned, DNA is very good at determining close family relationships such as siblings or parents, and dozens of stories emerge that reunite or identify lost close family members (or even criminals). For deeper family roots, these tests don’t really tell you where your ancestors came from.

Is there a proof that Lil Wayne is 53% Nigeria? Not yet! The rapper said he would consult his more for more information concerning his origin.

In recent years, several African American celebrities have traveled to Africa to trace their roots

. The popularity of the African Ancestry genealogy society in the United States shows that many African-Americans are looking to learn more about their origins and family history. This group brings together the largest database of African DNA.

The biggest loser this election: girlfriend puts Lil Wayne on the street after supporting Trump

After 6 years in the fridge: Lil Wayne launches a long-awaited new album