Born with limb hypoplasia that affected the development of his arms and feet, Isaac Harvey, 26, is a young Englishman of Nigerian descent who is considered one of London’s best filmmakers despite his disability.

Isaac Harvey also has a thriving YouTube channel and has won several awards for his exploits. He certified the meaning of the statement “disability is not inability”.

“Nothing is impossible for a brave heart,” the saying goes. Isaac Harvey is a 26-year-old who refused to be held back by his disability. A videographer and vlogger from Ilford, East London, England, is renowned for making films despite the fact that he lives with limb hypoplasia, which has affected his limbs’ development and left him without hands and legs.

Without allowing this to hold him back, Isaac Harvey began vlogging and filming himself playing games with his tiny feet, which amazed many social media users. His online presence has grown, and now and he is recognized as one of London’s top filmmakers, as he has won awards for his hard work and achievements.

Isaac was one of fifteen finalists in the ‘Vlogstar Challenge’ to find the best young filmmaker in London and Essex.

His video, entitled ‘Hard Work (It Pay Off…)’, won him the top prize at a major Bafta ceremony, securing filming equipment worth over £500, in addition to developing his YouTube channel, which has become a platform for him to showcase his talent.

After receiving the award, Isaac said: “Whatever you want to do in life, keep doing it. Keep working hard because it will get you somewhere”.

However, to make the films, Isaac Harvey either attaches a GoPro camera to his head or directs someone else. Asked about it, he replied: “I do everything myself. The text, the color correction, the trimming, and I put it all together and in line. I really like editing because of the creative control I have”. 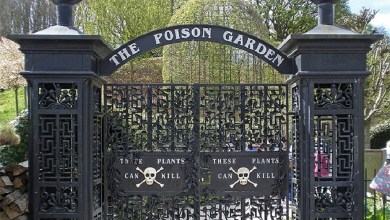 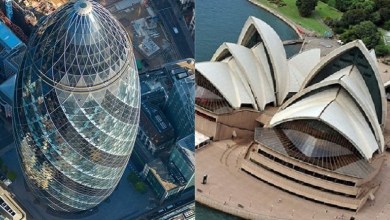