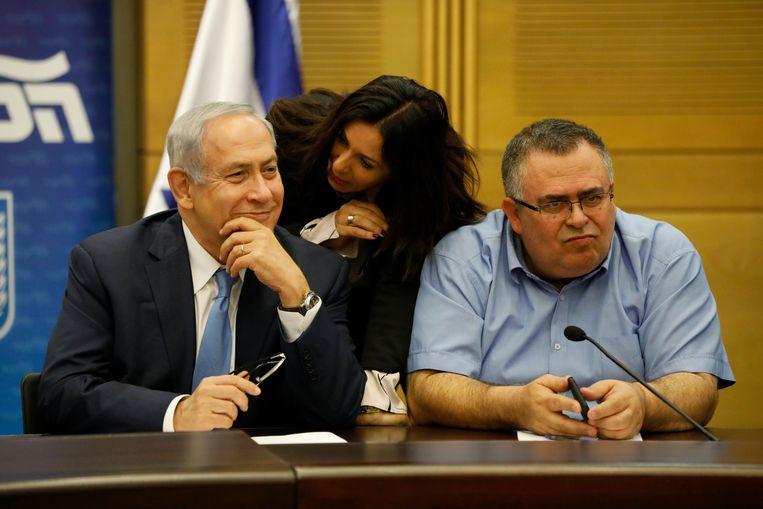 The Israeli government has decided to approve a controversial bill that can be cut in subsidies for films and plays that are not “loyal enough” to Israel. This has been confirmed by Minister of Culture Miri Regev.

The text mentions that the Ministries of Finance and Culture are empowered to limit the subsidies of cultural institutions that oppose “the principles of the state” in their work.

The law provides five criteria for this, including denying that Israel is a democratic and Jewish state, proposing the Israeli Independence Day as a day of mourning, and damaging or destroying the Israeli flag or other national symbols. The two other criteria are supporting the armed struggle against Israel and inciting racism, violence and terrorism. Action can be taken as soon as one of the five criteria is met.

Truncation free speech
The text still has to be approved by the parliament.
Regev’s proposal receives fierce criticism from leftist politicians, who fear a curtailment of the right to freedom of expression. The cultural sector has also been critical of the bill.

The Minister of Culture is more often in conflict with the Israeli artists. For example, Regev had made strong criticism last year of the internationally acclaimed Israeli film “Foxtrot”, which according to her testified to “self-flagellation and cooperation in anti-Israeli descriptions”.

Who is Arik Ascherman, the rabbi who defends Palestinian farmers?

10 discoveries made by natural disasters