Israeli Air Force planes attacked the house of the head of the Hamas Politburo Ismail Haniya, which is located in Gaza City, Al Arabiya TV reported.

At the moment of striking, the politician was absent in a buiding. According to the Palestinian Agency WAFA, Israel continues shall the coastal enclave. Infrastructure facilities were damaged, including a completely destroyed residential building.

Since the escalation of the conflict, 83 Palestinians have died, including 17 minors and seven women. Four hundred eighty-seven people were injured. The Israeli side reported the deaths of at least six citizens.

Earlier, the news portal Dunya Al Watan said that the Israeli army continues to launch targeted airstrikes on key infrastructure in Gaza. The Ministry of Finance building was destroyed by two drone rockets. There is no information about the dead and injured.

On May 12, the Russian Foreign Ministry’s special representative for the Middle East and African countries Mikhail Bogdanov held a telephone conversation with the deputy chairman of the Hamas Politburo Musa Abu-Marzuk. The latter said that the movement was ready to stop any military action against Israel on a reciprocal basis. Later, the combat wing of Hamas, the Izzaddin al-Qassam Brigade, fired 130 rockets towards the Israeli cities of Ashkelon, Sderot and Netivot.

The largest escalation of the conflict in recent years occurred on the evening of May 10. After the clashes in Jerusalem, the sides began exchanging missile strikes. 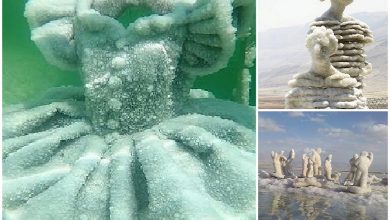 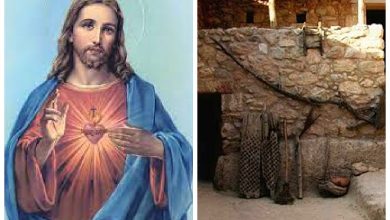 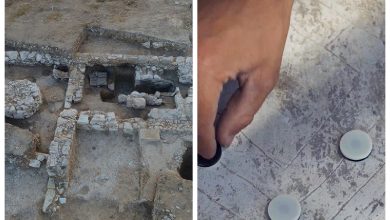