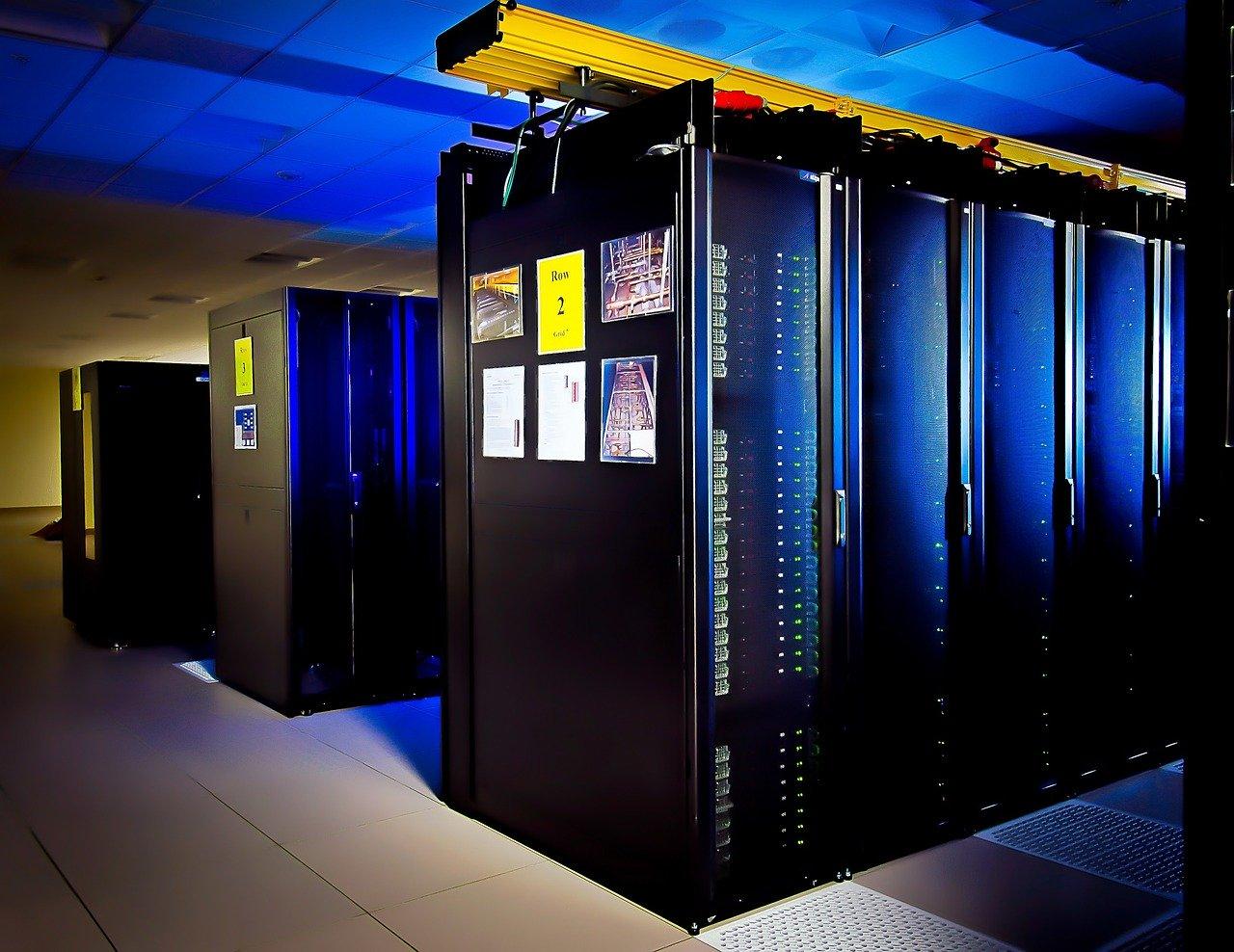 The Japanese supercomputer, ‘Fugaku’, has become the fastest supercomputer in the world. Research institution Riken has announced this in a press release. The computer was developed by a collaboration of Riken and Fujitsu, a Japanese manufacturer of electronics, among others.

‘Fugaku’ came first in the rankings of the Top500 site, a website specializing in computer systems. It surpassed the American supercomputer, ‘Summit’, which was developed by IBM (International Business Machines Corporation). Summit came first in the last four rankings of the website, which are published twice a year. The ‘Fugaku’ is about 2.8 times faster than the ‘Summit’.

The computer is not expected to be operational until 2021 but is already being used for research under COVID-19, including modeling how saliva drops can spread in a busy office or a busy train when the windows are open.

It will also be used for research into new medication, new energy, and industrial solutions, simulating natural disasters or research into the universe, according to Riken.

The ‘Fugaku’ also ranks first in three other leading rankings (Graph500, HPCG, and HPL-AI). It is the first time that a supercomputer has finished first in all four rankings, according to Riken.

Due to their enormous computing power, supercomputers are mainly used for research into artificial intelligence and quantum computers, computers that use the principles of quantum mechanics.