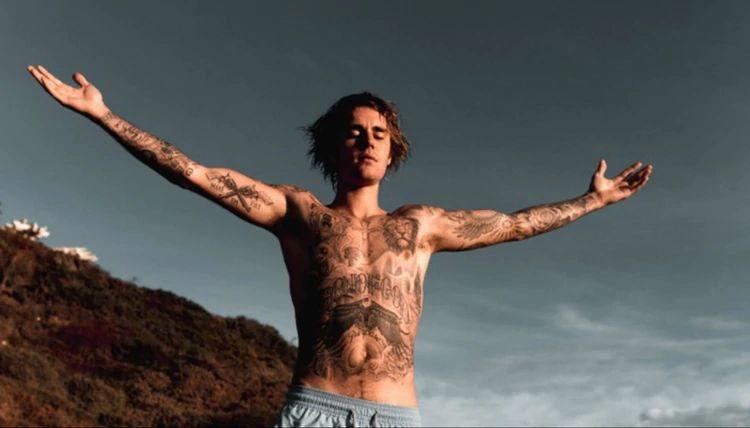 Bad news for Justin Bieber, at least that’s the opinion of the singer himself. Through Instagram Stories, he has informed his fans that he has a gluten allergy so that he must now leave his beloved Corona beers.

This is really disappointing to the singer, “worst news ever I’m officially allergic to gluten. No more Corones unless they make gluten-free beerlike this!. But this omission beer is actually fire,” says Justin, who has now switched to the Omission Brewing beer brand, which does not contain gluten.

Still, there was good news for Bieber, who called on his followers to follow the Instagram accounts of his pets. Dog Oscar ticked a million fans, where his cats Sushi and Tuna now have 441,000 followers.