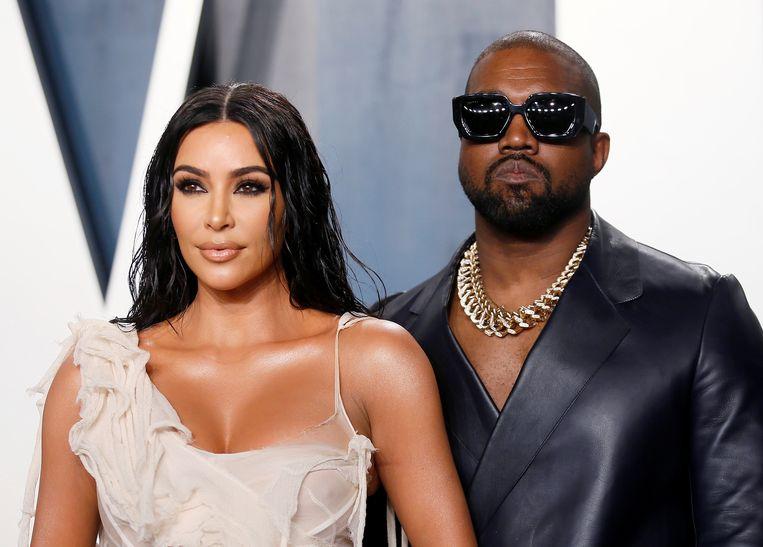 There seems to be a chance that Kim Kardashian (40) and Kanye West (44) will get back together after all. When the reality star appeared in a wedding dress at the listening session of the rapper’s new album last Thursday, and the two reportedly left the stadium in Chicago hand in hand, the rumor mill began to spin. Insiders now tell TMZ that it’s not out of the question for the exes to try again.

Although Kardashian is not yet planning to put the divorce papers through the shredder, according to sources, they are in talks with each other. They would talk together about how to “rebuild the foundation of their relationship”.

The reality star and the rapper would mainly work on their band because of their four children. If it turns out that the two do not want to divorce, then that is only a bonus for the whole family, the couple thinks, according to insiders.

Kardashian filed for divorce in February after nearly seven years of marriage. West would then have briefly dated model Irina Shayk.