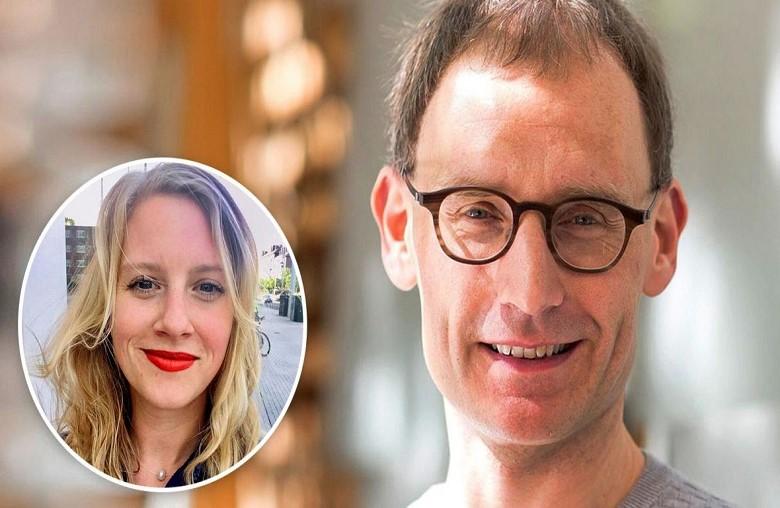 A leading scientist and mathematician who fulfilled an essential role on the British government’s crisis team resigned on Tuesday evening. That happened after investigative journalists discovered that he was consistently breaking the lockdown rules himself.

Neil Ferguson, an epidemiologist at Imperial College London, is one of the prominent members of the SAGE crisis team, the advisers who provide scientific advice to the UK government.

In a statement, he admits that he made an ‘estimation error’. “I accept that I made a mistake and acted wrongly.”

Visit of a married woman

Professor Ferguson broke the rules of social distancing to meet a woman repeatedly. According to research by The Telegraph, it concerns his mistress, a 38-year-old married woman. It is striking, the newspaper writes, because the scientist had just shut himself off from the outside world for two weeks after he had tested positive for the coronavirus.

“I acted in the belief that I was immune, tested positive for the coronavirus, and completely isolated myself for almost two weeks after getting the symptoms,” the professor explained his behavior. He had his girlfriend come over twice a week, who had to travel straight through the British capital.

The epidemiologist is a well-known figure in the United Kingdom. At the British university, he led a team that carried out an important investigation into the coronavirus. That study, which claimed that more than a quarter of a million Britons would die from the coronavirus if the government failed to take strict measures, led to the country’s partial lockdown.

Iain Duncan Smith, former Pension Secretary, is outraged that Ferguson is breaking the rules. Scientists like him have told us to limit our social contacts. He has especially violated his own guidelines, and “I find it very hard to believe for an intelligent man. This threatens to undermine the government’s message.”

Not for the first time

Ferguson isn’t the first professional to throw in the towel for neglecting the measures. Scientist Catherine Calderwood, for example, felt compelled to resign from her duties as a government advisor last month after it was revealed that she was secretly making non-essential trips.

British Housing Minister Robert Jenrick appeared in the media for the same reason but decided to stay on.

Current measures in the UK to curb the spread of the coronavirus will apply until Thursday. Prime Minister Boris Johnson presented the new plans to relax the criteria.

The UK went into lockdown on March 23, later than other major European countries. The number of deaths from the coronavirus has risen to above 32,000. That is the highest number of deaths in Europe reported to date, according to data published Tuesday.