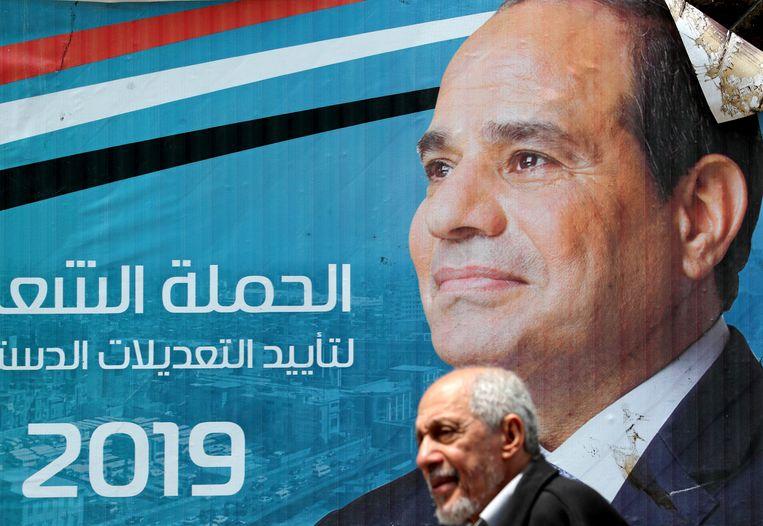 An Egyptian military court on Wednesday (October 13) upheld the life sentences of 32 people accused of planning an “assassination attempt” on President Abdel Fattah al-Sisi and a former Saudi crown prince in 2014, their lawyer said.

The Egyptian president was then on a pilgrimage to Mecca as well as Mohamed bin Nayef, then Saudi crown prince who had also been targeted in the same “assassination attempt,” according to Egyptian prosecution’s investigative accounts picked up by newspapers when the case was opened in 2016.

On Tuesday, lawyer Khaled al-Masri said on Facebook that a military court had “rejected all the appeals lodged in the case (…) and confirmed the verdicts as they were pronounced, except for two defendants whose sentence was reduced to 15 years’ imprisonment”.

On Tuesday, lawyer Khaled al-Masri posted on Facebook that a military court had “rejected all appeals in the case… and upheld the verdicts as handed down, except for two defendants whose sentences were reduced to 15 years in prison.”

By June 2019, more than 290 people had been sentenced to prison terms in the case: 32 of them received life imprisonment, or 25 years sentence in that country, 264 others with sentences ranging from three to 15 years in prison, while only two had been acquitted.

All of them were accused of having “formed terrorist cells” belonging to the Sinai Province, the branch of the Islamic State organization in this peninsula in eastern Egypt.

One of the crimes they were convicted of was planning an “assassination attempt” on President Al-Sisi and Mohamed bin Nayef, the former Saudi interior minister.

Defendants had also been convicted for the assassination of three judges in Al-Arich (northern Sinai) in 2015 or targeting tourists and security forces.

For years, the Egyptian army has been trying to put an end to an armed insurgency carried by ISIS in Sinai.

Jihadist attacks and violence increased after the army deposed Muslim Brotherhood president Mohamed Morsi in 2013. And since February 2018, the army has been conducting a major operation against jihadists, mainly in northern Sinai and the Western Desert.

According to official figures, more than 1,000 jihadists and dozens of security force members have been killed in Sinai.

Why Dead Sea attracts people for hundreds of years? Origin mysteries and other little-known facts

End of the world cinema: theater in the desert