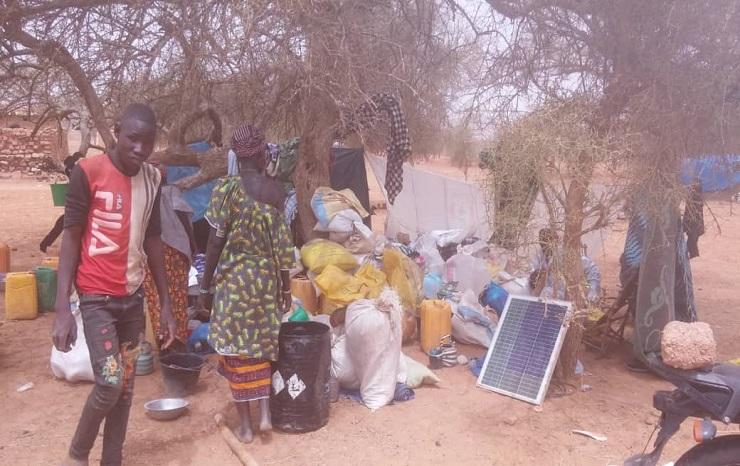 In jihadist attacks and subsequent ethnic violence, sixty-two people were killed in Burkina Faso from Sunday to Tuesday. This is evident from a new balance sheet by the Minister for Regional Administration, Simeon Sawadogo.

The violence occurred in Arbinda, a municipality in the north of the country, on the border with Mali. “62 people were killed. We killed 32 terrorists (…) Thirty people died in ethnic conflicts, reprisals between communities such as the Kurumba, Peu, and Mossi,” Sawadogo said on television.

Seven were killed in an earlier balance.