Cornwall is the most magical and mysterious county in all of England. It is steeped in tales and legends about King Arthur and the wizard Merlin. It was here that Tristan and Isolde met each other. Noble knights and beautiful maidens, Celtic traditions, abandoned quarries and pirate caves – it’s all about Cornwall. It is no coincidence that the mysterious Lost Gardens of Heligan are located here. And in their depths, under the shade of the branches of mighty trees, a beautiful maiden sleeps, dressed in beautiful clothes by Mother Nature herself.

Lost Gardens of Heligan are located in the southwest of England, in Cornwall. This is one of the most significant garden restoration projects in the world. The garden occupies a rather impressive area, which could accommodate two such cities, and this remarkable place breathes romance. It is simply an earthly paradise for explorer and plant lovers. The garden holds many amazing secrets. One of the most enchanting is the living sculpture called “The Mud Maiden”.

This delightful sculpture was created by local artists, brother and sister, Pete and Sue Hill. More than twenty years ago, the statue was opened for public viewing. From the very beginning to this day, it has been an integral part of the itinerary of any walk through the Lost Gardens.

The sculpture seems to be alive, a virgin asleep on the ground. Her clothes and hair are grass, wild ivy and moss—the attire changes with the seasons. It is covered with juicy young greenery in summer and spring, which withers with the onset of autumn. In winter, the girl’s figure is covered with shiny white snow, and she looks like a bride.

Together with the sculpture “Giant’s Head”, “Mud Maiden” gives the beautiful gardens of Heligan a unique flavour of mystery and some forest magic.

The figure was constructed using a hollow timber frame and a windbreak. After that, a thick layer of dirt was applied to it. The face is sculpted from a mixture of mud, cement and sand. For the sculpture to be covered with moss, Pete and Sue generously fertilized it with yoghurt.

These fabulous Lost Gardens were founded by the Tremayne family back in the distant 18th century. They are one of the most famous British botanical gardens. The Tremayne family kept 22 gardeners to care for these fantastic gardens.

After the flare-up of the First World War, the gardeners were taken to the front. The estate began to decline gradually. The only descendant of the Tremayne’s who remained in England did not have the slightest desire to pursue an exotic garden.

It took almost half a century to find a person who was not indifferent to the fate of this unique English landmark. Tim Smit invested his money, convinced his friends, attracted many caring Britons to this, raised the necessary funds, and restored the gardens.

Now this place attracts thousands of visitors every year. Not the most minor role here is played by the captivatingly beautiful sculpture of the sleeping maiden. 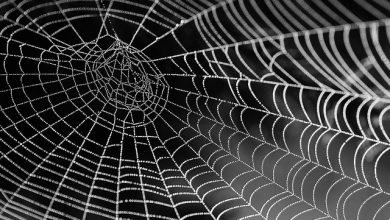 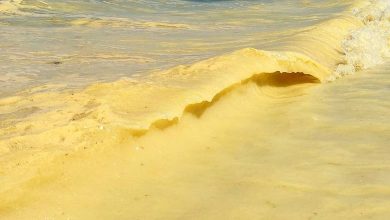 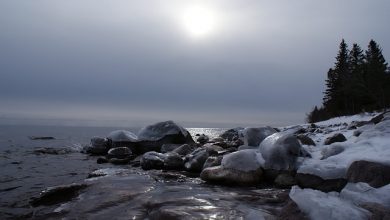