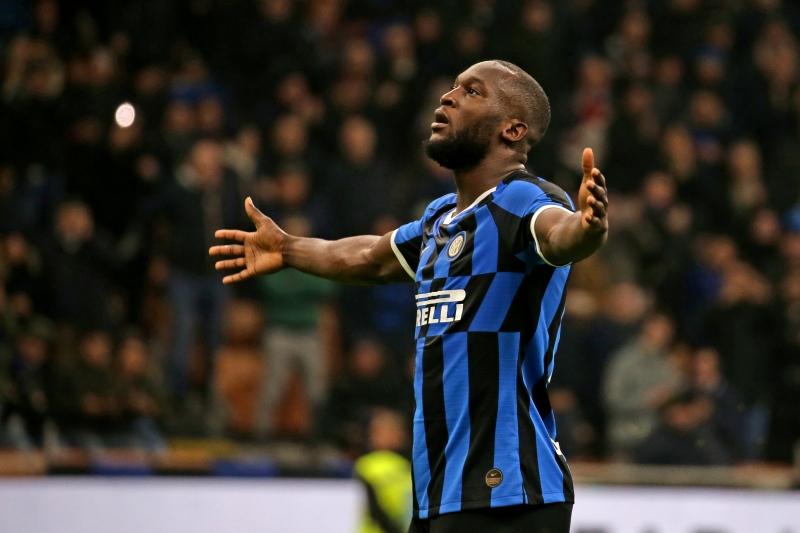 Romelu Lukaku and the entire Inter squad are in quarantine. A precautionary measure after corona has been diagnosed with Juventus defender Daniele Rugani. Inter played last Sunday against the Italian national champion. The Juventus team, including Cristiano Ronaldo, must also remain in isolation, although CR7 is already in Portugal.

The safety protocols have been activated. All activities at Inter have been canceled. Romelu Lukaku knew what was coming Wednesday night after it became known that Daniele Rugani had been infected with the coronavirus. In addition to all Juventus players and staff, Internazionale must also be quarantined against the coronavirus and its consequences. This is how the protocol prescribes it.

After all, Daniele Rugani, the player who tested positive, was part of the Juve selection four days ago. In the top match against Inter, he was not on the field, but he did come into contact with others, and that is enough to spread the virus. On Sunday, he posted a photo in the dressing room surrounded by all his teammates. Doctors are now tracing its history. He was also on the bench two weeks ago against Lyon. Football trembles along.

“He is currently not showing any symptoms of the disease,” Juventus said. “Juventus is currently initiating all quarantine procedures required by law, as well as those he was in contact with.” Rugani is a 25-year-old Italian who has to settle at Juve with a substitute role in the back. This season, he played seven times in all competitions together. He played for the Italian national team seven times.

In the meantime, he announced via a new post on social media that he is doing well. “You have undoubtedly read the news, so I want to reassure anyone concerned about me. I am fine. I urge everyone to inspect the rules because this virus makes no distinction! Let us do this for ourselves, for our loved ones, and the people around us.”

Lukaku will follow the instructions of his club doctors and separate for a fortnight. The Europe League matches against Getafe have been postponed. In any case, he no longer has any obligations with the Red Devils. The four-country tournament in Qatar has been canceled.

The top match between Juventus and Inter was finished behind closed doors on Sunday to prevent the spread of the coronavirus among the supporters. At that time, it was already circulating among the players.

Lukaku’s mother, Adolphine, has not stayed with her son in Milan for a while. As a diabetes patient, she belongs to the risk group.

Cristiano Ronaldo is currently in Madeira. The Portuguese flew to his home country after the game against Inter to visit his mother, who is recovering from a stroke. Meanwhile, he was briefed on his teammate’s situation, and Juventus confirmed that the scoring machine would remain on the island until there is more clarity. He does not want to return. Mother Dolores is already improving, but the situation in Italy is becoming increasingly complex.