Tomorrow the first major test with the most advanced malaria vaccine will be launched in Malawi, Africa. The disease still claims hundreds of thousands of human lives in Africa every year.

Thirty years of research and one billion dollars has been invested in Mosquirix, or TRS, S, a vaccine developed in the Belgian laboratories of the British pharmaceutical giant ‘GlaxoSmithKline’. In the first preliminary tests from 2009 to 2015, the drug appeared to reduce the number of malaria cases in children under the age of five by 39 percent.

Now it is being tested for the first time on how effective the vaccine can be. The first vaccines will be delivered tomorrow at a health center in the Malawi capital Lilongwe, and next week the campaign will also be rolled out to Ghana and Kenya, the two other countries participating in the pilot program. By 2020, the World Health Organization (WHO) hopes to vaccinate 120,000 children under the age of two in each country. In combination with prevention means, researchers and health authorities hope to significantly reduce the number of victims.

According to WHO statistics, malaria remains a real scourge for Africa. Of the 435,000 people who died in 2017 from the effects of the disease, 90 percent lived on the black continent. In two out of three cases it concerns children under the age of five.

The vaccination campaign is part of the efforts made since the 1990s to eradicate malaria. Between 2000 and 2015, the number of fatalities fell by 62 percent, but the mosquitoes that transmit the infectious disease are increasingly resistant to pesticides.

“In recent years there has not even been any progress in efforts to control malaria,” warns Jonathan Juliano, one of the researchers on the scientific team led by the University of North Carolina. “The number of infections is even increasing in some regions in Africa. New means are needed to take further steps towards the eradication of the disease. An accurate evaluation of experimental vaccines is an essential element in this.” 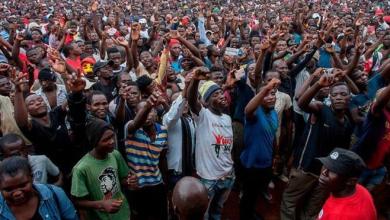 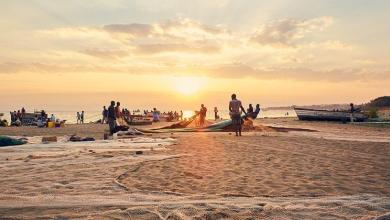