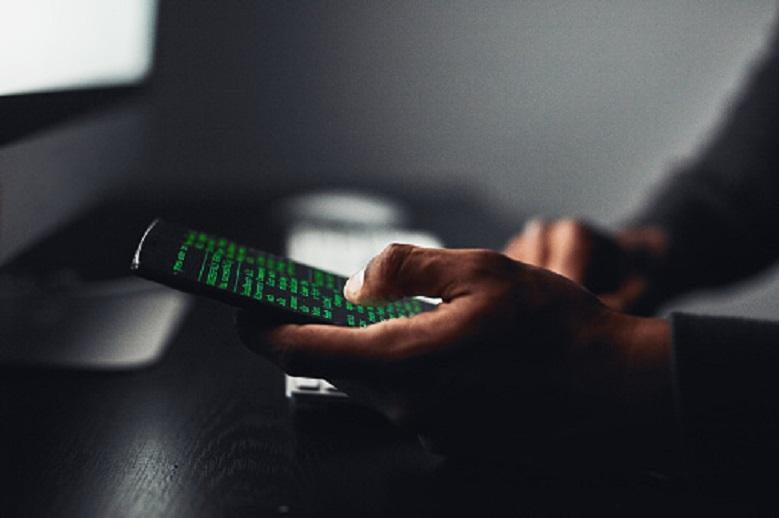 Malware that signed up users for subscription services without their permission has been found on thousands of cell phones sold in Africa, the BBC reports.

Manufacturer Transsion told Buzzfeed it had been installed in the supply chain without its knowledge. ‘The fact that malware is coming preinstalled on cell phones bought by the millions by low-income households tells you everything you need to know about what the industry is currently facing,’ explained Geoffrey Cleaves, head of Upstream Secure-D platform.

The Triada malware, the company discovered on Android smartphones, installs malicious code called xHelper, which then finds subscription services and submits fraudulent requests on behalf of users, invisibly and without the user’s knowledge.

If the request is accepted, it consumes prepaid airtime, the only way to pay for digital services in many developing countries.

In total, Upstream discovered what it calls “suspicious activity” on more than 200,000 Tecno smartphones.

According to research firm IDC, Transsion Holdings is one of the leading phone makers in China and Africa’s top-selling cell phone maker.

In response, Tecno Mobile said it was an “old and globally resolved mobile security issue,” which is addressed in March 2018. ‘For current W2 consumers who are potentially facing Triada issues now, it is strongly recommended that they download the patch live through their phone for installation or contact Tecno customer service for assistance with any questions,’ the company told the BBC.

Tecno mobile added that it attaches ‘great importance to the security of consumer data and product safety.’

“Every software installed on every device goes through a series of rigorous security checks, such as our own security scanning platform.”

Earlier this year, security firm Malwarebytes warned that similar preinstalled apps had been found on another Chinese Android phone – the UMX U686CL. This phone was offered to low-income families in the United States through a government program.

And in 2016, researcher Ryan Johnson discovered that more than 700 million Android smartphones were loaded with malware.