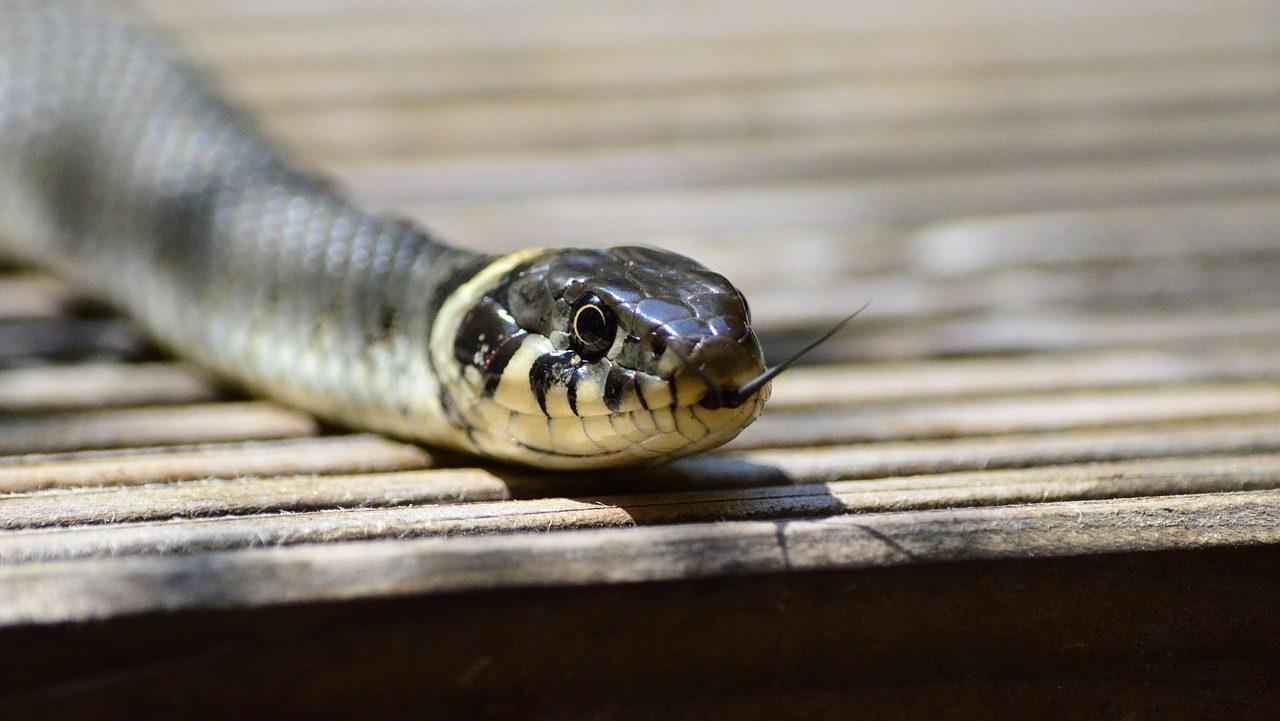 An Indian man has given a snake that bit him a taste of his own dough. He bit the reptile back so hard that the animal succumbed to his injuries.

The incident occurred yesterday. The man sat at home, in the northern state of Uttar Pradesh, drinking when a snake snuck into his home and attacked him. After the incident, Kumar was taken to the hospital.

Indian media reported he was in bad shape. “I have seen many people with snake bites come in, but it is the first time I have seen anyone Bite a snake and then take the animal in a bag,” said the doctor.

The man’s father briefly summarized the incident. “A snake bit him. And so he bit the snake to pieces.” The snake in question would have been an Indian rat snake. They’re fast and aggressive, and they can grow up to about six feet long, but experts say it’s barely toxic.

Yet, according to Indian media, the man is in very bad shape.

However, it is not the first time that a man in India made the news by biting a snake. In May of this year, a sixty-year-old man bit a snake, even after being bitten by himself first. Neither the snake nor the man survived that fight.

Hindus bathe in a Yamuna river covered with toxic foam