A Dutch manager did not know what he saw when he walked into a cafe in Odijk at the end of March. In the pub, an employee of his who had been sick at home for weeks was drinking a beer. He slapped the man to the ground with a sharp blow, resulting in a broken jaw.

Yesterday, Sebastiaan D. from Odijk, 34, had to answer for his actions before the police court in Utrecht. The public prosecutor said he understood the irritation of the manager, but stated that violence is never good. She demanded a work sentence of 80 hours, 40 of which conditionally. In addition, he would have to pay compensation of 500 euros. After the blow, the victim had to undergo surgery and could only eat liquid food for six weeks.

The manager defended himself by saying that he felt threatened by one of the friends with whom his employee was in the cafe. This man would have bitten him to say nothing to his boss about the sick employee. When the Dutchman felt threatened a second time that evening, he lashed out. According to lawyer Ausma, his client struck because he assumed it would get out of hand. “The blow did not fall from the sky.”

Police judge Riani el Achhab considered the maltreatment by the manager more severe than the public prosecutor. According to her, he shouldn’t have hit his employee but should have asked how he might have been in the cafe despite his burnout. The suspect would then have heard that the doctor had advised him to come among the people.

The police judge convicted the Odijker for severe mistreatment. “You have dealt a huge blow. The victim flew through the air two meters through the blow.” According to the judge, the situation in the pub was not so intense that the manager had to defend himself in advance.

She sentenced the man to 15 days in jail, one of which he must serve. The other fourteen days he has to go to jail if he goes wrong again within two years. Besides, the man must perform 80-hour community service. The police judge set the compensation at 2,500 euros.

Vegan steps to court due to stink BBQ from neighbors 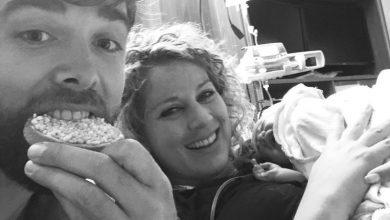 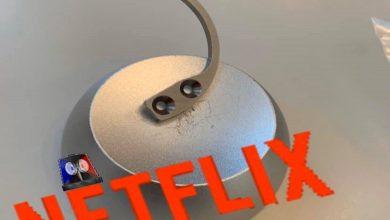 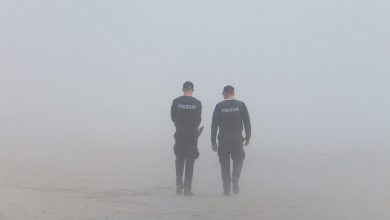 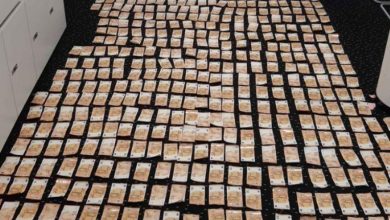 Man jumps into water to avoid explaining how he gets 68,000 euros