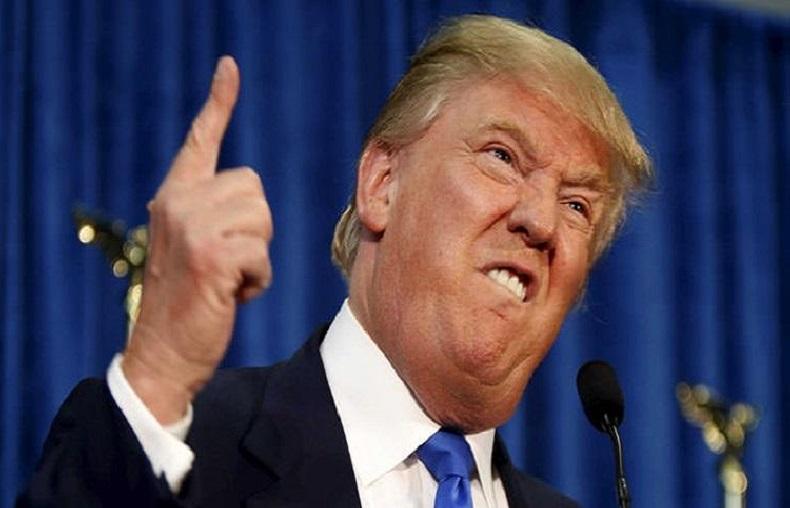 In a book published in the United States, remarks attributed to the current US President, Donald Trump, and harshly criticized Nelson Mandela, provoked reactions in South Africa.

The former lawyer of Donald Trump, Michael Cohen, has written a book published on Tuesday, September 8, 2020. In this book, the American President is described as “incompetent”, “egocentric”, “liar”, but also and above all, “racist”, especially with regard to the late Nelson Mandela, former South African President who distinguished himself in the fight against Apartheid.

In South Africa, the remarks attributed to Trump and reported in this book are very difficult to digest. According to the author of the book, after the death of Nelson Mandela in 2013, the current President of the United States praised Apartheid. Not without convincing himself that “Mandela f—ed the whole country up. Now it’s a s—hole. F— Mandela”.

That’s all it took to get the ANC, Nelson Mandela’s ruling party in South Africa, to react. “Trump is a clumsy, misogynistic, and disrespectful man. All freedom-loving people are appalled by these insults coming from someone who is not himself a model of competent leadership,” the ANC statement said. The ANC believes there was a sharp contrast between Trump and Nelson Mandela. The latter understood, in their view, ‘the value of international friendships’.

At the White House, however, Michael Cohen, the author of this book that will undoubtedly make ink and saliva flow, in Africa and around the world, as a “liar who wants to advertise himself”.

Only if we remember that in 2018, Donald Trump had called some African countries “shithole countries”. A derogatory remark of the American President who had finished creating a fierce controversy on the continent, punctuated by unprecedented anger.