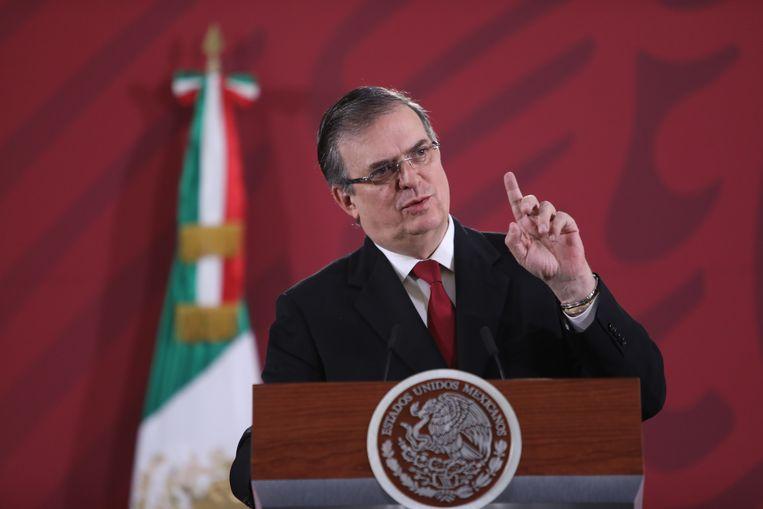 The Mexican ambassador to Argentina, who was caught shoplifting a book in a shop in Buenos Aires in October, has resigned due to health problems.

His decision follows shortly after another accusation of shoplifting. Two days after he was recalled from his post by the Mexican government, he is alleged to have stolen a T-shirt in a shop at the airport near the Argentine capital.

Mexican Foreign Minister Marcelo Ebrard has accepted the resignation of Ambassador Ricardo Valero. “Ricardo Valero is a great person. He is undergoing neurological treatment and I wish him a speedy recovery,” said the minister on Twitter.

Valero was called back after images from a security camera showed how he took the book, a biography of Giacomo Casanova, off a shelf, and hid it in a newspaper he had under his arm. The Mexican president stood up for the man who has been a highly respected diplomat for his country for years. “No one is without fault,” said Lopez Obrador. “Nobody’s perfect, we’re all human.”