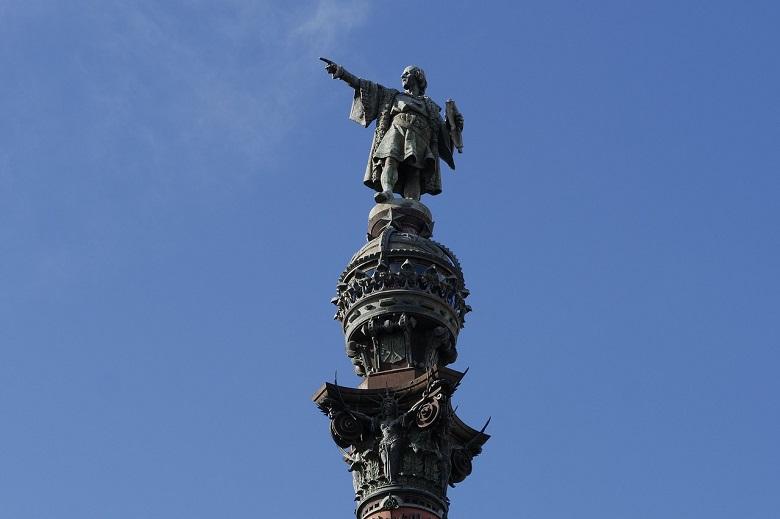 In Mexico City, authorities on Saturday had a statue of the famous explorer Christopher Columbus removed. Militants had announced that they would attempt to bring down the statue at a commemoration of Columbus’s arrival in America on Monday.

The Columbus statue was located on a busy, tourist artery in Mexico City. The figure has been taken apart and taken away. According to a statement from the Ministry of Culture, this happened at the capital city administration’s request, which wants to have the monument “examined and possibly restored” by the National Institute for Anthropology and History (INAH).

Under the motto “We are going to take him down”, groups of militants had called for taking to the streets on Monday.

That day, Mexico commemorates the arrival of Columbus in America on October 12, 1492. The explorer from Genoa was long portrayed as the “discoverer of America”, but some increasingly associate the figure with acts of violence by Europeans against the native population. Four Franciscan statues have also been removed for restoration.

At a press conference, mayor Claudia Sheinbaum said that the restored Columbus monument may not be placed back on the busy avenue where it had stood since 1877. “It might be worthwhile (…) to think together about what Columbus represents, especially with a view to next year,” she said.

In early October, President Andrés Manuel Lopez Obrador had already written a letter demanding that the Vatican, the Spanish court, and the government apologize to the indigenous peoples for the “disgraceful atrocities” committed during the conquest of Mexico.