A remarkable amount of bloodshed marked the elections in Mexico on Sunday. In Terrazas del Valle, near the northwestern city of Tijuana, a severed head was thrown into a polling station. Plastic bags containing limbs were found nearby. This is reported by the local authorities. In the state of Chiapas, in southern Mexico, five people were killed during the preparations for the elections. So says the Chiapas attorney.

The perpetrator of the murder in Terrazas del Valle is said to have fled. It is not clear whether he was eventually arrested. It is also not known whether the action was related to the elections, the last campaign period of which was one of the bloodiest in recent history. Elsewhere in the country, a grenade, although not armed, was also thrown at a polling station on Sunday.

The attack in Chiapas happened on Saturday afternoon when employees of the National Electoral Institute delivered the election urns to the municipal services of Pueblo Nuevo Solistahuacán in northern Chiapas. At that time, several gunmen arrived and attacked those responsible for organizing the elections. The person who had to lead the operations in the region was injured, the prosecutor said.

Residents treated the injured man and placed him in a pickup truck to take him to a hospital but were attacked by an armed mob on the way. The assailants fired at them and killed the five occupants of the vehicle, the investigation shows. The perpetrators are currently being tracked down.

More than 20,000 political posts will be filled in Mexico (local time) on Sunday (local time), locally, regionally and in parliament. In addition, 15 of the 31 governors are elected.

Parliamentary and local elections in Mexico are taking place in a climate of violence. Since September, the start of the election campaign, about 100 politicians, their families, and campaign teams have been killed by criminal groups or political opponents. The government usually blames drug gangs for trying to expand their influence.

According to the research agency Etellekt, there are at least 35 political murders in the past eight months. On Friday evening, a mayoral candidate for the town of Cazones de Herrera in the province of Veracruz was murdered by a group of masked men.

Ninety-five million voters were called to vote on Sunday. Polling stations had to close at midnight. 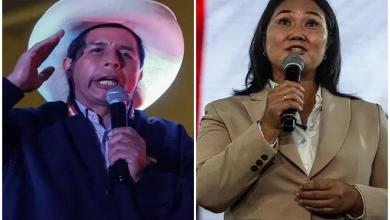 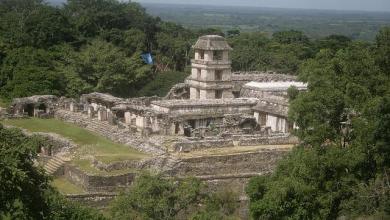 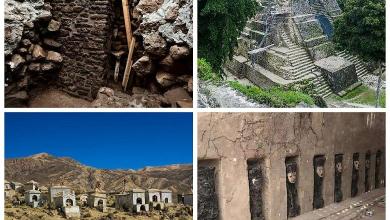