A Polish woman became almost entirely blind after having the whites of her eyes tattooed black. Aleksandra Sadowska (25) wanted to imitate her favorite rapper Popek.

The polish model narrowly escaped blindness, she wanted to imitate her favorite rapper Popek with the drastic transformation, but the tattoo artist on duty piled up the mistakes. Piotr A., who was tattooing Aleksandra Sadowska, now risks three years in jail for unintentional blows and injuries.

The model from Wroclaw can no longer see with her right eye; that damage is irreparable. Doctors predict that her left eye will soon face the same fate.

The tattooist on duty missed the ball several times. Among other things, he used ink for the skin, which shouldn’t come into contact with the eyes. When Sadowska complained afterward about severe pain, he answered that that was normal. Painkillers would solve that problem.

“There’s enough evidence on the table to prove that the man had absolutely no idea how to perform such a delicate procedure. Yet he persisted, resulting in this tragedy,” says her lawyer.

The facts happened four years ago, and now the trial is imminent. “Doctors don’t give me much hope for improvement,” replies Sadowska. “The damage is too great. I’m afraid I’ll soon be completely blind, but that doesn’t mean I’m going to lock myself in the basement. I mustn’t get depressed. I’ve had a sad time, but life goes on.”

Is Jackie Chan infected with coronavirus and quarantined? 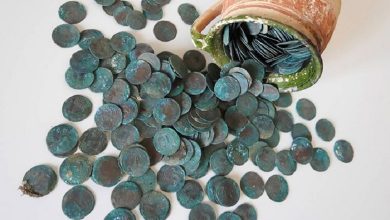 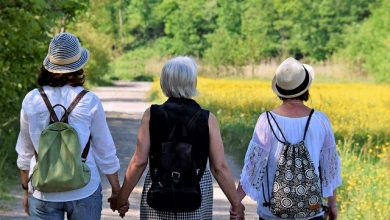 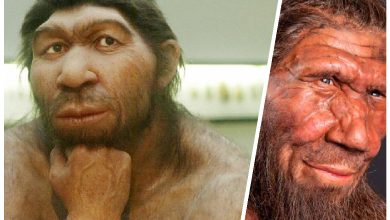 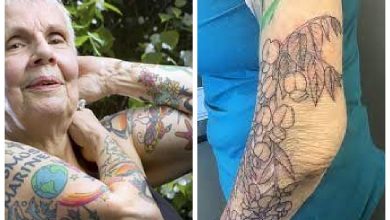 Tattoos on saggy skin! What happens to tattoos in old age