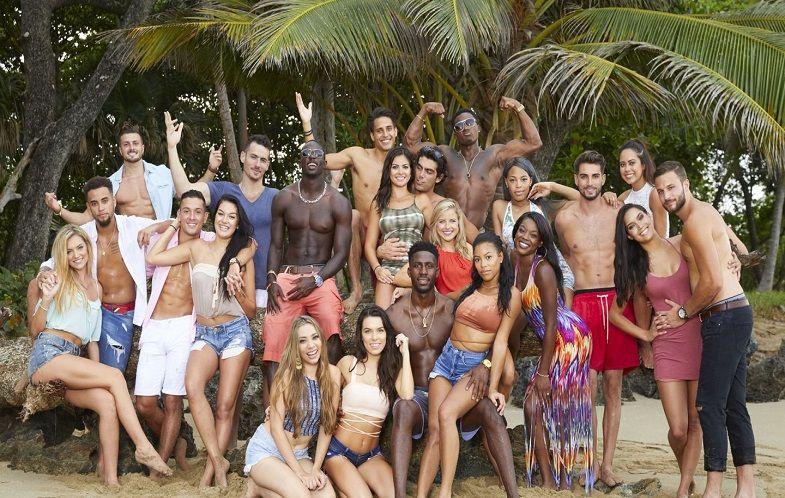 MTV writes history in the world dating shows. The participants of ‘Are You The One?’ all identify themselves as ‘sexual fluid’, which means that the gender of their potential partner plays no role for any of them.

“Are You The One?” has been around for a long time and is a big hit on MTV, but never before have they launched the concept without heterosexual couples. That is a first for the entire US. The sixteen candidates will fully focus on the character of the other people present, hoping to find love in this way.

However, there is also a game concept: relationship experts make a few ‘perfect matches’ for the program, think of ‘Blind Married’. They just don’t tell the couples who their match is. They have to look for it themselves.

At the end of each week, they can indicate the person they think is the perfect match. After that ceremony, the experts tell them how many matches have already been guessed, but they do not tell which matches are correct. Think like ‘De Mol’.

The couple with the fastest understanding that they belong together can win a cash prize of 1 million dollars at the end of the ride.