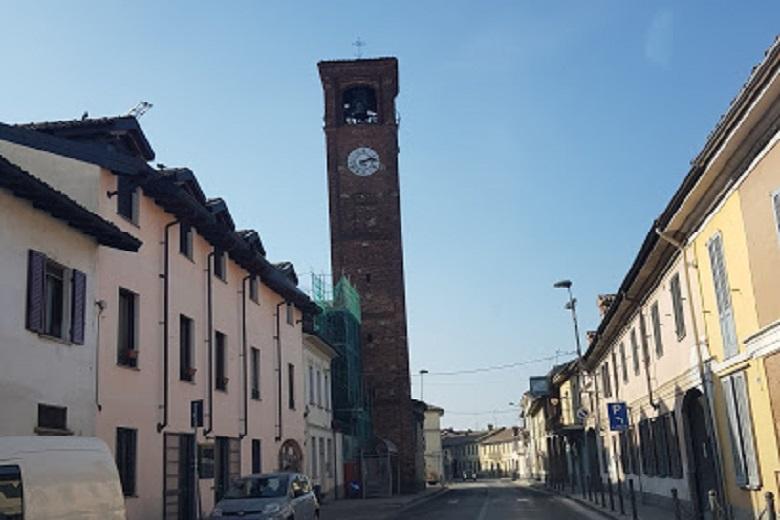 The more than a thousand inhabitants of the town of Ferrera Erbognone in the north of Italy appear none of them susceptible to the coronavirus. While Covid-19 infections and deaths are widespread in surrounding municipalities, the town in the severely affected Italian region of Lombardy is not affected. Scientists suspect that the inhabitants are somehow immune to the disease. Analyzes of their blood must show how this is possible.

According to Italian media, who speak of the Ferrera Erbognone conundrum, the Mondino Institute in the nearby town of Pavia is awaiting permission from the government to begin investigating residents. The mayor of the city has already sent a message to the population that they can register for a free and voluntary blood test. Family members of residents who live elsewhere in Italy are also invited. The blood can be taken in laboratories or at people’s homes.

The research should show whether the inhabitants of Ferrera Erbognone actually have antibodies in their system that protect them naturally against the coronavirus. The tentative hypothesis is that there is something in the immune system of this small population that may explain why no one has been affected by the new, highly contagious flu virus.

It may have something to do with hereditary traits that originated in the once remote town in the past. If anything is found in the blood of the population, it may be the key to finding something, such as a vaccine, against corona.

On the eve of the investigation, the Italian government warns against too much optimism. It is possible that the residents of Ferrera Erbognone accidentally did not become infected with the coronavirus. The mayor of the town told local media: “It will take at least two months before the research results are known. Until then, we should not create false expectations or hopes or create myths based on nothing.” In any case, he says the research is ‘very important’ because, according to him, there is a ‘unique situation’ in Ferrera Erbognone.

The death toll from the coronavirus outbreak in Italy has increased from 919 to 9134, authorities announced yesterday. This is the most massive increase in a day since the lung virus was first detected in the country on February 21.

The number of infections has increased by almost 6,000 cases in the past 24 hours and is now 86,498. Italy is thus passing China, where the virus first appeared at the end of last year. The worst affected region is Lombardy. There, 5402 people have died so far, and the number of infected is 37,298.

More than 600,000 infections with the new coronavirus have been detected worldwide. More than 28,000 patients died from the effects of Covid-19, reports American Johns Hopkins University. It is based on official sources. In total, some 607,965 infections had been counted on Saturday afternoon. The United States (104,000), Italy (86,000), and China (82,000) top the list. The figures do not provide a complete picture because not everyone is tested with the virus.