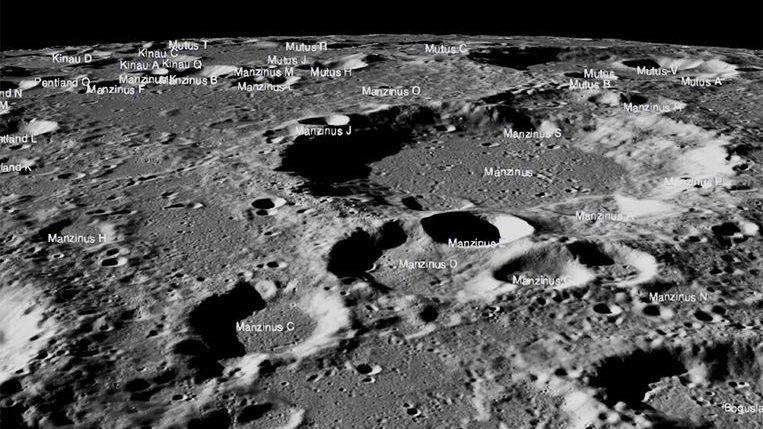 A satellite flying by took pictures of the south side of the moon, where earlier this month an Indian lunar lander had to land but without result.

During the landing, the contact with the unmanned aerial gear was broken, and so far it is unclear what happened to the device. Also, the photos that the American space institute NASA has now released do not really provide more clarity.

According to NASA, the team involved has so far been unable to locate or photograph the lander. “It was dusk when the landing area was photographed and therefore large shadows covered much of the area; it is possible that the Vikram lander is hidden in a shadow,” it still sounds. NASA’s satellite will fly past again in October, when there is more light, and retake pictures.

The lander, with a robber on board (Pragyan), took off from earth on 22 July and on 7 September the control centre lost contact. According to NASA, the lander crashed. It was the intention that Vikram and Pragyan together would investigate the soil at the south pole of the moon. Maybe there is water ice there.