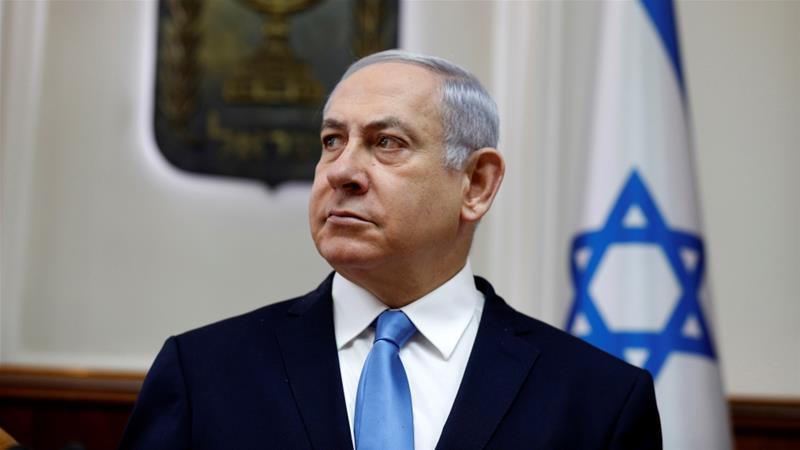 Israeli Prime Minister Benjamin Netanyahu withdraws his request for parliamentary immunity. He wanted to stop prosecution in three corruption cases. In a statement, he says he will now abandon it.

Netanyahu fears that the handling of the request will lead to a “circus” in parliament. He says he does not want to be a part of that “dirty game”.

Netanyahu was charged in November for, among other things, bribery and fraud. He denies having done anything wrong and says he is the victim of a media witch hunt.

As long as an immunity request is ongoing, a process cannot begin. The question now is whether things will start against Netanyahu before the elections of 2 March.