In this holiday month, Netflix continues to unpack with new titles. These top titles will strengthen the range in the coming weeks.

The highlights of December

Remy, a rat, dreams of becoming a great French chef despite the fact that his family does not like to see this happening and people in the cooking world are not really crazy about rats. One day, Remy gets separated from his family and ends up in the Paris sewer. This way he ends up under the restaurant of his idol, the cook Auguste Gusteau.

When a mysterious force thins out the world’s population, only one thing is certain: who sees the cause dies. While Malorie (Sandra Bullock) is confronted with the unknown, she has to flee along with her two children, along a treacherous river, to the only place that is still safe. In order to ensure that they survive this trip, they are forced to travel blindfolded.

Dan Reid, a Texas Ranger, has arrested the outlaw bandit Butch Cavendish because of several killings of Indians. Cavendish is transported by train to the place where he will be hanged. The Comanche Tonto and Dan’s brother John are also on the train. John is a lawyer who travels back to his hometown. Suddenly the train is attacked by Cavendish’s henchmen, they let the train derail the Cavendish can escape.

You – Grandly announced thriller series from the makers of Riverdale

In the nerve-racking thriller YOU, the brilliant business leader Joe falls in love with the beautiful Beck (Elizabeth Lail). Joe, played by Penn Badgley, soon starts to show strange features and puts everything to win Beck. He is determined to conquer her heart and is even about corpses. Literally! 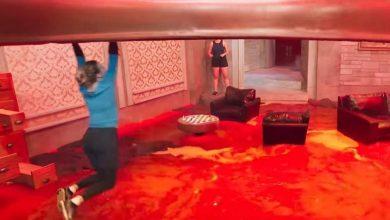 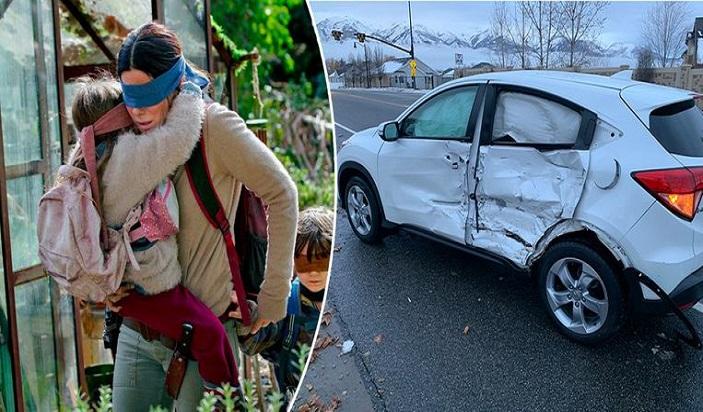 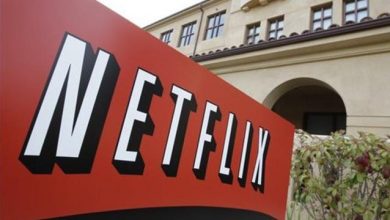 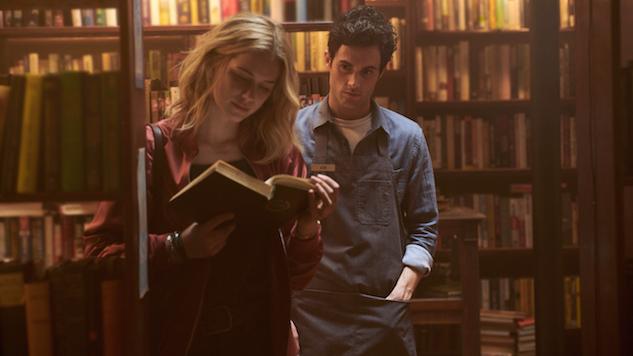 “The most creepy series ever”: “You” is the latest Netflix hype