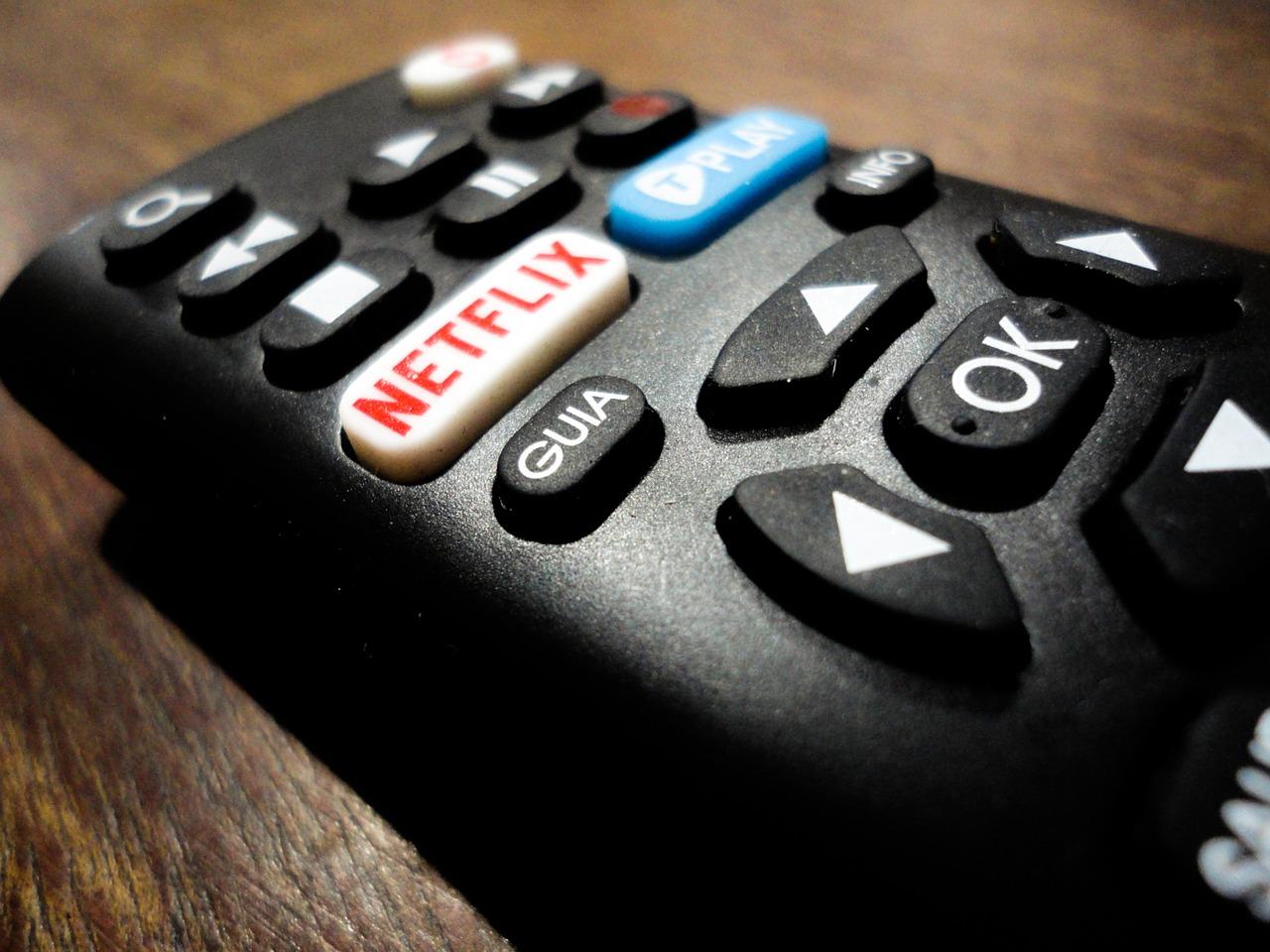 In recent years Netflix has had to block nine films and series by order of the authorities. All these countries below forced Netflix to block some movies.

In 2017, Germany demanded that the horror film ‘Night of the Living Dead’ should not be shown there. The demand came from the German youth protection authorities. Whether it was the original form 1968 or the remake from 1990, Netflix did not announce it.

Vietnam demanded the removal of the ‘Full Metal Jacket’ movie in 2017. It is about American Marines in the Vietnam War.

New Zealand found the American documentary ‘The Bridge’ so inappropriate that its citizens were not allowed to see it.

Saudi Arabia ordered Netflix last year to remove an episode from the talk show ‘Patriot Act’ by comedian Hasan Minhaj. That episode is about the ties between Saudi Arabia and the United States, following the torture-murder of critical journalist Jamal Khashoggi.

Singapore has had most of the films and series blocked. Last year Netflix was not allowed to offer the movie ‘The Last Temptation of Christ’ in the country. Martin Scorsese’s film about Jesus is banned there.

The Brazilian comedy ‘The Last Hangover’ also went too far for Singapore. In it, the apostles wake up with a popping headache in the morning after the Last Supper. To their horror, they discover that Jesus is nowhere to be found, but because of the drink, no one can remember what happened.

The ‘Cooking on High’ cooking competition, in which people have to make dishes with marijuana, is also no longer to be seen in Singapore. The city-state also blocked the documentary ‘The Legend of 420’ (about the history of marijuana) and the comedy ‘Disjointed’ (about a coffee shop).