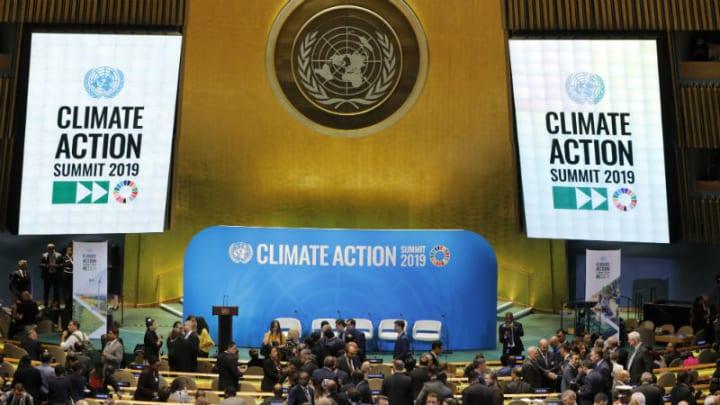 Negotiations at the UN climate summit in Madrid were scheduled to end on Friday. But they continue this Saturday, states have failed to find an agreement on ways and means to reduce global warming.

The talks, which were scheduled to end late Friday, are deadlocked on a number of issues. Countries like Australia, the United States, and Brazil are facing pressure from other states to accept stricter policies to reduce greenhouse gas emissions.

Financial aid to the most vulnerable countries and the rules for trading carbon allowances are also controversial. Countries must individually make a serious commitment, especially concerning Nationally Determined Contributions (NDC), if they want to save the planet for future generations, said Tina Stege, the representative of the Marshall Islands, an archipelago located in Oceania.

To limit global warming to + 2°C, or even + 1.5°C, all states must submit a revised version of their commitments before the next United Nations conference on climate scheduled for Glasgow (Scotland).

At this stage, some 80 countries have committed to presenting an increase in this ambition, but they represent only around 10% of global emissions. And almost none of the biggest emitters, China, India, or the United States, seem to want to join this group.