The Oscars will be presented this Sunday, and the public will not have to wear mouth masks. During the ceremony, the rules for film and television recordings apply, and that means that masks are not necessary for people who appear on the screen. During the commercial breaks, guests must put on a mouth mask.

As expected, the Oscars in the United States this year will also look a little different than normal due to the corona pandemic.

For example, there may be no audience, nominees may only bring one guest, and the ceremony will take place at two locations, at the Dolby Theater on Hollywood Boulevard (where the festivities normally take place) and at the Union Station train station.

What remains the same as in previous years is that the guests do not have to wear a mouth mask. This is not necessary according to the rules for film and television recordings.

Only during breaks and commercial breaks, the 170 attendees have to cover their noses and mouths. “Most people have already been vaccinated, and there will also be rapid tests,” says producer Steven Soderbergh. “Covid is everywhere, so we will combine safety with a spectacular show.” 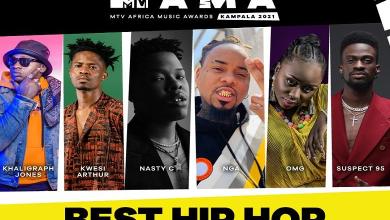 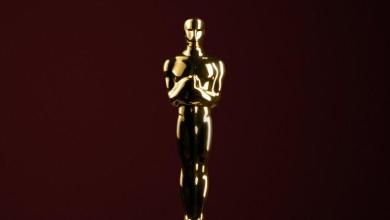 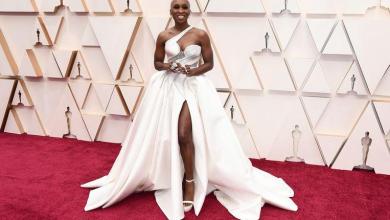 Most beautiful (and least successful) dresses of the Oscars 2020 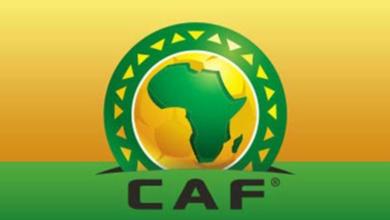