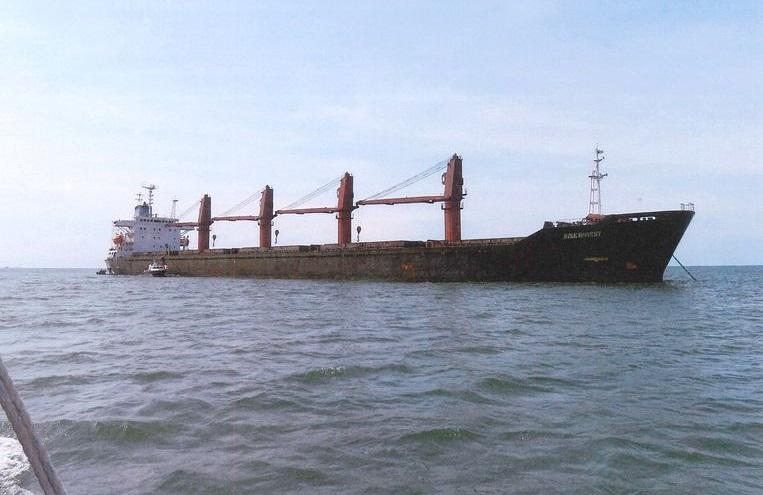 North Korea has asked the United Nations Secretary-General Antonio Guterres to interfere with the “illegal” seizure of one of his cargo ships by the United States. Korean state media reported that today.

“This expropriation act has clearly indicated that the US is indeed a gangster country that does not care at all about international laws,” wrote the North Korean ambassador to the UN in a letter to Guterres, according to the news agency KCNA.

Pyongyang’s protest at the UN over the seizure comes from the growing tensions that have arisen following the stalled summit between Korean leader Kim Jong Un and US President Donald Trump about the denuclearization of the Korean Peninsula.

The US government says that the ship, named “Wise Honest,” transported coal that could be used for the arms industry. The seizure follows two rocket launches that North Korea carried out.