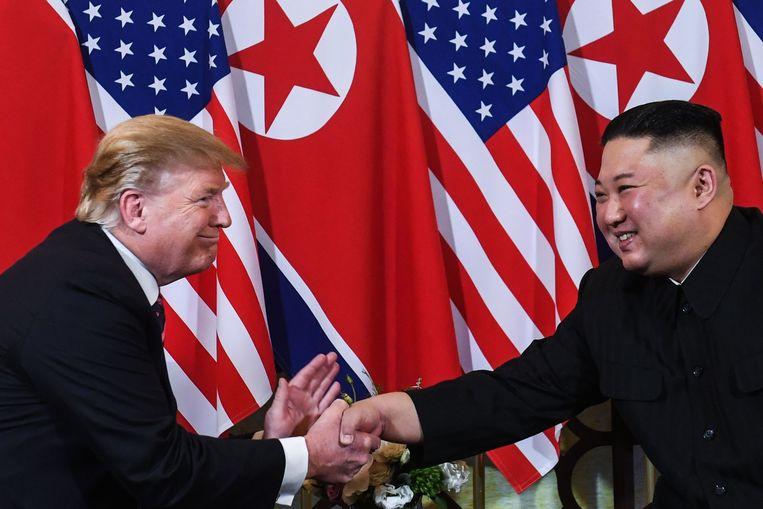 North Korea has sent the United States a barely concealed warning about possible new nuclear testing. “It is entirely up to the US to choose which Christmas gift they will receive,” said North Korean Deputy Minister of Foreign Affairs, Ri Thae Song, in a statement circulated by state news agency KCNA.

According to Ri, a time limit that North Korea had set for the US comes to an end at the end of the year. “North Korea no longer needs to hide what it will do from now on,” it sounds cryptical. The statements that came from Washington are “nothing more than a silly trick that was supposed to force North Korea to stay at the table, and use it for the political situation and elections in the US,” said Ri.

Observers suspect that Pyongyang wants to lift its moratorium on nuclear tests and medium-range missile testing. The North Koreans already made clear that they were not interested in new talks with the Americans about disarmament if Washington continues to refuse to lift sanctions. Pyongyang had set a deadline at the end of this year.

North Korean leader Kim Jong-un and US President Donald Trump saw each other in Vietnam in February, but the meeting failed. The two parties failed to reach an agreement on how to proceed. Since then, the North Koreans have already launched several short-range rockets into the sea.