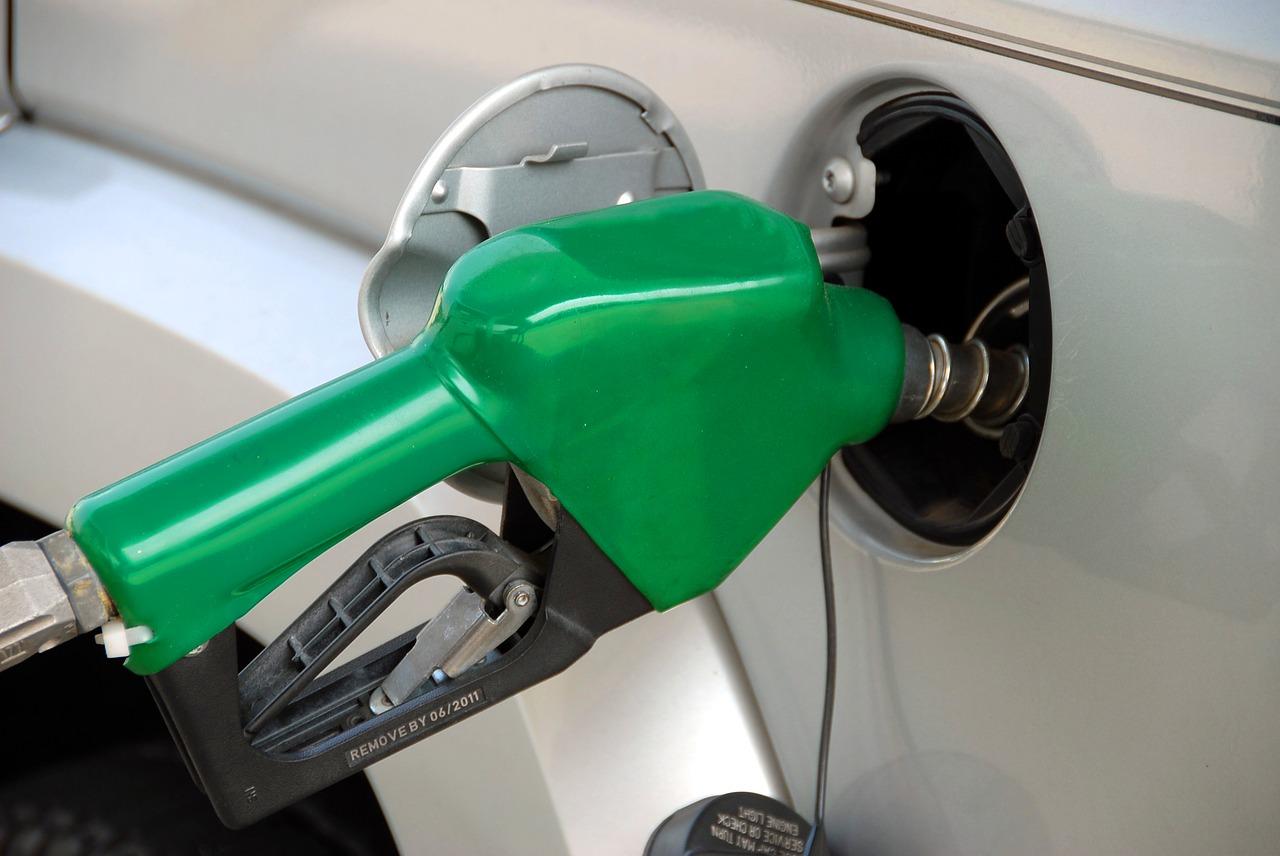 Oil prices bounced momentarily after oil-producing countries announced a deal on Sunday evening to cut production by nearly ten million barrels a day. A barrel of American oil was up 9 percent, and Brent oil rose 6 percent, but prices slumped quite quickly.

The oil-producing OPEC countries agreed on Sunday to cut their production by about 10 million barrels a day – about 10 percent of the global output – to boost the oil price. Fuel demand has plummeted due to the worldwide corona epidemic, so oversupply is pushing prices.

The oil price rebounded briefly when the OPEC agreement was announced. A barrel of US oil was up 9 percent to nearly $25, and Brent oil rose 6 percent to $31.54 a barrel. But the prices dropped quite quickly.

“We are announcing the finalization of a historic agreement between members of OPEC + to cut production by nearly 10 million barrels per day from May 1,” said al-Fadhel.

Specifically, the OPEC countries, Russia, and other oil-producing countries decided via video conference on Sunday to limit their production to 9.7 million barrels per day in May and June.

Mexico initially did not want to agree, but nevertheless tackled after a compensation offer from the US. Mexican Energy Minister Rocio Nahle thanked OPEC + colleagues for signing the deal.

The country, a relatively small producer, was supposed to hand in 400,000 barrels in the original plan but wouldn’t go above 100,000. Nahle received support in that endeavor from Iran, among others.

Crude oil prices have halved in the past two months as demand has fallen due to the global economic slowdown from the corona pandemic.

The price war between Russia and Saudi Arabia also played a role in the price drop. The agreement should boost the oil price again.