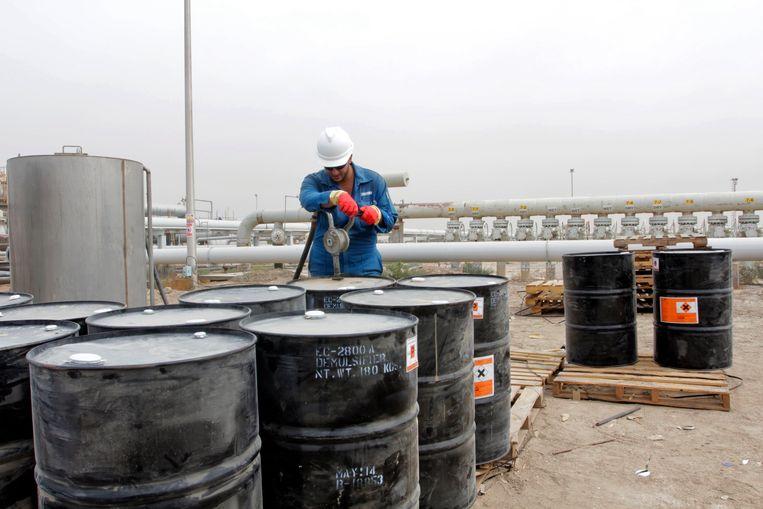 Oil cartel OPEC, together with its allies, is looking at a larger production reduction than previously reported. According to insiders, we are now talking about a reduction of more than 1 million barrels per day.

In this way, OPEC would like to put a stop to sharply falling oil prices. Oil prices have fallen sharply recently. Partly due to the permission that eight countries have received from the United States to continue to buy oil from Iran after the sanctions against the country have started. The American oil production is also on a record. On Friday it appeared that the number of active drilling platforms in the US has risen to the highest level in more than three years.

The OPEC will meet about the production next month. A majority of members are in favour of a reduction. So far, 1 million barrels per day have been discussed here.

On Monday, oil prices showed some recovery from the solid price drop last week. The price of a barrel of American oil rose 1.3 percent to $57.19 and Brentolie rose 0.9 percent to $ 67.38 per barrel.