In the north of Israel, archaeologists have discovered a site that they believe is the oldest for the production of alcohol in the world. The Natufians used a drink about 13,000 years ago that is very similar to beer at funeral rites.

The site is located in the cave of Raqefet, south of the port city of Haifa. “We know what the Natufians did in this cave,” says archaeology professor Dani Nadel. “They buried some of their dead on a platform full of flowers and plants and made an alcoholic drink that looked like soup.”

According to the archaeologist, the drink was something completely different from our current beer. There was much less alcohol, but the drink was fermented. The scientists took three small jugs to the surface. Two apparently served to preserve grain, the third to ferment the grain. “The place where the jars were located suggests that the production of this drink was linked to rituals or other forms of social activities,” said Dani Nadel.

Archaeologists think they are dealing with “the oldest testimony to the production of any kind of alcohol in the world”.

The Natufians are the link between the Palaeolithic and the Neolithic. It meant the transition from a life-style of hunter-gatherers to that of farmers with a permanent residence in the region of the east of the Mediterranean. The traces of beer brewing found have been situated thousands of years before the start of cultivating cereals in the Near East. 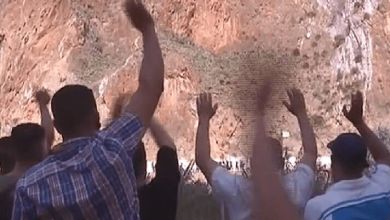 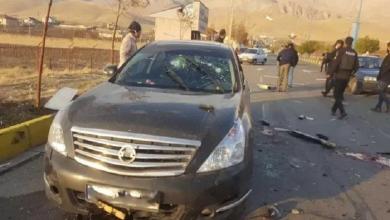 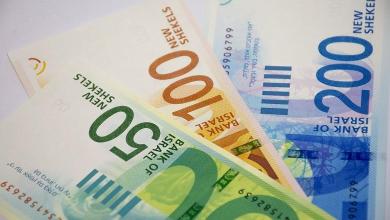 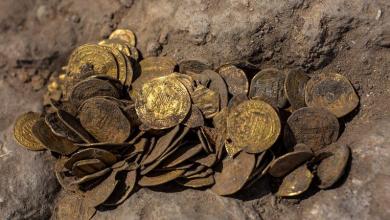 Teenagers find a thousand-year-old pot of gold in Israel