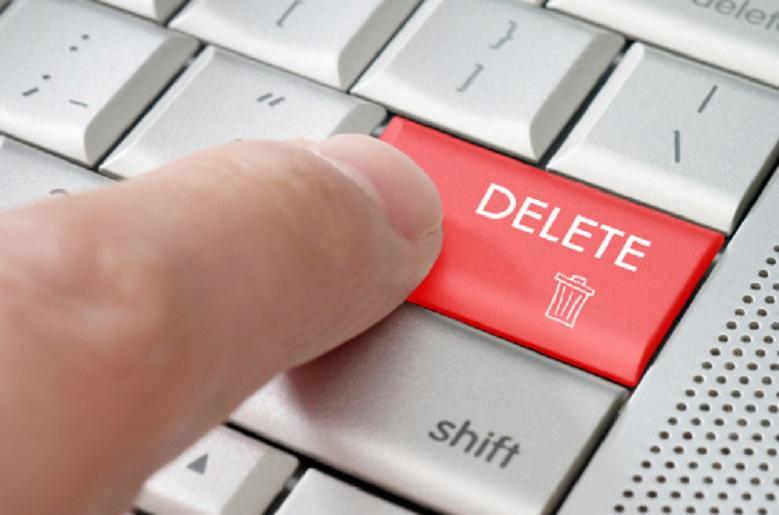 The most harmful part of social media! More than a third of young girls do not post a photo of themselves without a filter. With less than a hundred likes, they even delete the image because they think they are “not beautiful enough”.

A recent Girlguiding UK survey of 2,186 girls between the ages of 11 and 21 found that 34 percent would not post a photo of themselves online without a filter. A whopping one-third of young girls even delete pictures on social media if they don’t get enough likes. A teen told Sky News that she and her friends take photos offline if they don’t get 100 likes because they don’t think they are beautiful enough.

15-year-old Alice from Hertfordshire, United Kingdom, expresses her displeasure with social media. ‘I was too scared to post photos of my face the first months I was active on Instagram,’ she starts. The teenager, who lives with three chronic pain conditions and sometimes uses a wheelchair, said she was terrified of the comments she might receive on social media.

“I was so concerned about the reactions I would get on social media. I was bullied a lot at school, I expected people to be mean,” she says. “We are the social media generation. And people don’t want to talk about it because they think you look weak in a world where you should always be strong,” she concludes.

The report also found that 39 percent don’t feel good about themselves because they don’t look the same online as they do in real life. Almost half of the girls surveyed say they live with the fear that others will criticize their bodies.

Influencer and model Ashley James describes the study’s findings as “terrible.” She told Sky News that she used apps to hide the acne in photos, but it only made matters worse. “The more I did online to change my appearance, the worse I felt offline. I was afraid that people would see me in person, and they would notice the difference”.

She stopped editing her model photos a few years ago because of the negative effect on her and her followers. Ashley added, “I decided it was enough. I got used to seeing an unrealistic version of myself and realized that it made me a bad role model because I passed it on to the next generation of girls,” she concludes.

Other influencers also follow the same example, show that not everything on social media is realistic, and promote body positivity.