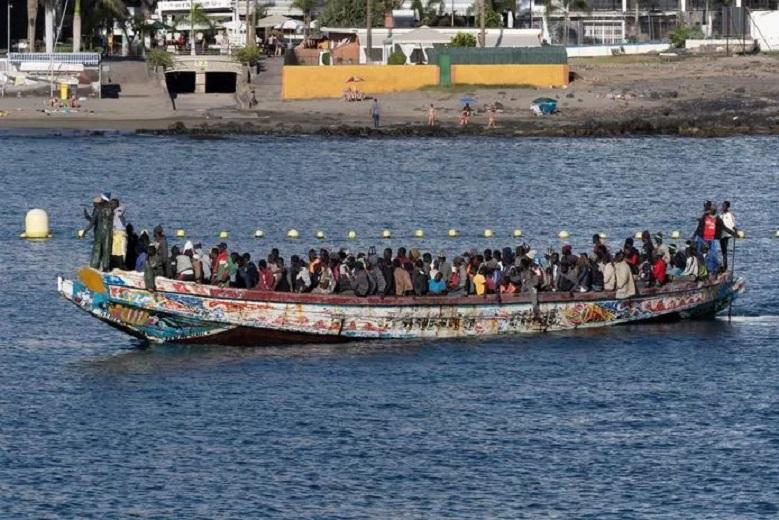 At least 60 migrants have been killed off the coast of Tunisia in less than three days. They hoped to reach Europe by boat via the Mediterranean Sea.

The Tunisian coastguard recovered 21 bodies from the waters of migrants from sub-Saharan African countries today. Fifty others were rescued from a boat that had left Sfax in the center of the country. Their boat sank yesterday.

On Saturday, 43 migrants also disappeared after their boat from Libya capsized off the coast of Zarzis in southern Tunisia. 84 of the 127 people on board could be rescued, 43 others are still missing. The rescued migrants come from Bangladesh, Sudan, Eritrea, Egypt, and Chad, among others.

Since June 26, four boats departing from Sfax have sunk. Seventy-eight migrants were rescued, 49 bodies were recovered from the water.

The number of migrants who want to make the crossing to Europe from Tunisia has never been so high this year. It is increasingly about foreigners (so not Tunisians).

More and more migrants are also leaving from neighboring Libya. Between January and April 2021, 11,000 people ventured the crossing. That is 73 percent more than in the same period last year. According to the United Nations High Commissioner for Refugees, the increase is mainly due to the deteriorating situation for foreigners in Libya.

Since the beginning of 2021, 866 migrants have already died or gone missing en route to Europe via the Mediterranean Sea.