A form of fraud that has been affecting Windows users for some time now spreads to customers of the competing Apple brand. The police warn against this. When surfing, the computer user suddenly clashes with a fake alarm message from the Apple helpdesk, which then tries to trickle money on the phone.

The police were informed of the fraud via a citizen referred to as Xavier. He clicked on a photo during professional surfing and was promptly surprised with a page from the Apple helpdesk. He had discovered an abnormal activity on his computer, so he asked Xavier to contact them through a free number. Xavier did that and was offered help by telephone in English. The man from the fake Apple helpdesk suggested remote monitoring. The gullible Xavier also entered that.

The ‘inspector’ then discovered, so to speak, harmful spyware, which would put Xavier’s private data at risk. The proposal was then to install software that would secure Xavier against hackers. But there was a price tag of 600 euros. Xavier nevertheless agreed to pay that amount with his credit card and was thus immediately made 600 euros lighter. But he never saw the software. Xavier then contacted his bank, which immediately blocked the card. His money was taken to an account outside Europe. Xavier got his money back, but the scam was done.

After the Windows users, the Apple fans have now also been warned. None of these companies will ever ask for personal information such as bank card details or passwords via e-mail or by telephone to their customers, nor will they contact telephone users of their products on their own initiative.

U2, Coldplay and Ed Sheeran are the highest earning artists

Rappers Cardi B and Offset separate 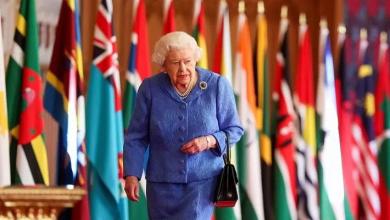 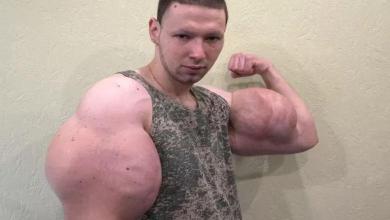 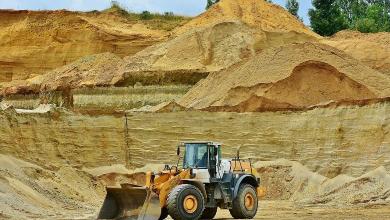